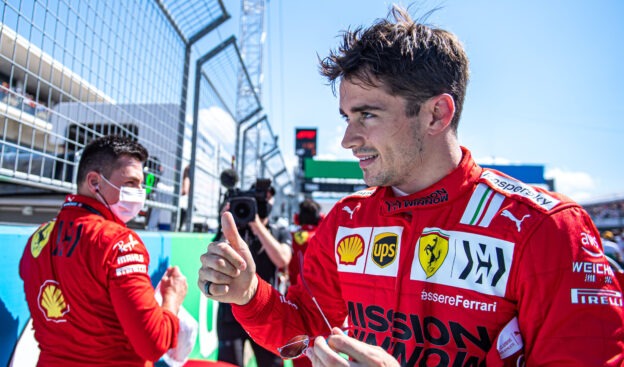 The 24-year-old's five year deal, which still has three full seasons to run, is believed to be the longest in Ferrari's long history.

"For my part, I see no disadvantages to that," Leclerc said recently.

But with Toto Wolff revealing that Lewis Hamilton may be contemplating retirement over the lost 2021 title, locking himself into such a long deal could potentially cost Leclerc arguably the best seat in all of Formula 1.

However, the authoritative La Gazzetta dello Sport reveals that Leclerc may in fact be able to get out of the Ferrari deal before 2024 - even if rumours suggesting he is considering a further extension through 2026 turn out to be true.

Correspondent Gianluca Gasparini claims that if Ferrari falls lower than its current third in the constructors' championship next year, Leclerc - currently in isolation with covid-19 - will be free to go.

And this year, it was a close fight for that third place with McLaren.

"I don't think in each track we have been the third fastest car," team boss Mattia Binotto admits.

"In the midfield, the level of competitiveness was very close and sometimes we were slightly ahead or slightly behind." 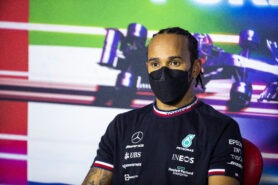 FIA to 'rise above' calls for Hamilton snub penalty 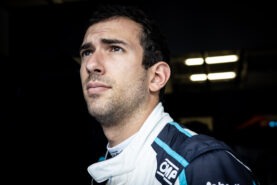