Late Lotus gets to work in Abu Dhabi 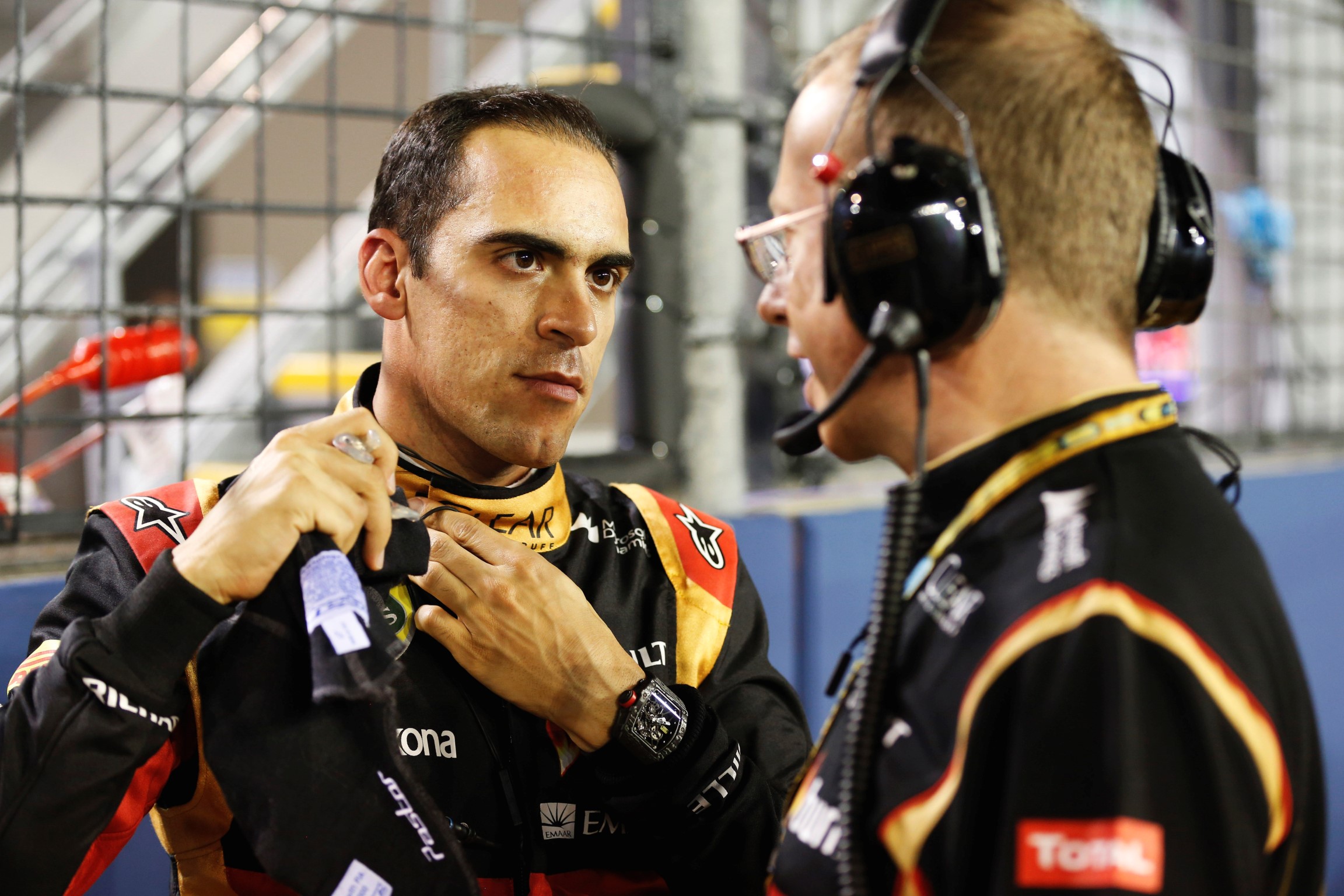 Nov.26 - Lotus' equipment has arrived at the Yas Marina Circuit ahead of the 2015 season finale.

We reported earlier that, despite speculation Renault will announce its buyout of the cash-strapped Enstone team in Abu Dhabi, the garage shutters were down and staff wearing black and gold uniforms could not be found.

"The Lotus equipment has not arrived yet," a mechanic from another team told Speed Week.

But the situation changed early on Thursday.

Large boxes of freight were delivered to the rear of the team's area in the paddock, amid speculation unpaid bills had once again thrown a spanner in the works of Lotus' troubled 2015.

"There have been delays in the usual processes," was all a Lotus spokesman would say.

"I believe it is crucial for formula one to review its business model," he said. "There are so many financial issues throughout the sport, whether for teams or promoters, that it is hard to see where things will go."