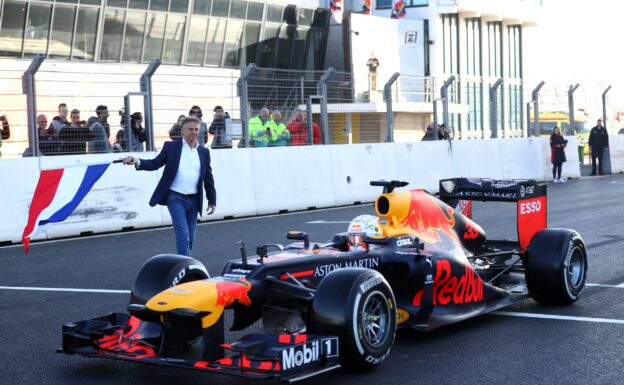 Jan.6 - With Melbourne and Shanghai already in doubt, race boss Jan Lammers remains confident that Zandvoort will host Formula 1 with spectators in September.

"The likelihood is that, by then, the restrictions will have become less severe and we will be able to race with an audience," he told De Telegraaf newspaper.

However, the covid crisis is showing no signs of abating for now, even as vaccines begin to roll out across the world.

McLaren's Lando Norris, a native of Britain which is experiencing an infection surge amid tough nationwide restrictions, is currently in isolation in Dubai with a mild case of covid-19.

"He is currently feeling well and reports no other symptoms," the British team confirmed.

Finally, Alfa Romeo team manager Beat Zehnder hit out at organisers of last year's Russian GP at Sochi, blaming them for an outbreak of the disease within the Swiss team.

"We had four of our seven positive cases for the season in Sochi because the Russians did not deal with the safety regulations in an exemplary manner," he told Blick newspaper.

"In the hotel, people without masks wanted to take selfies with me - no wonder all four positive cases were in our catering," Zehnder added. 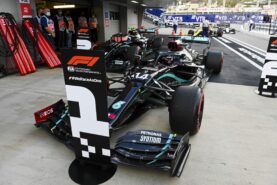 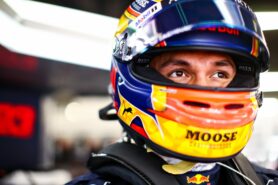