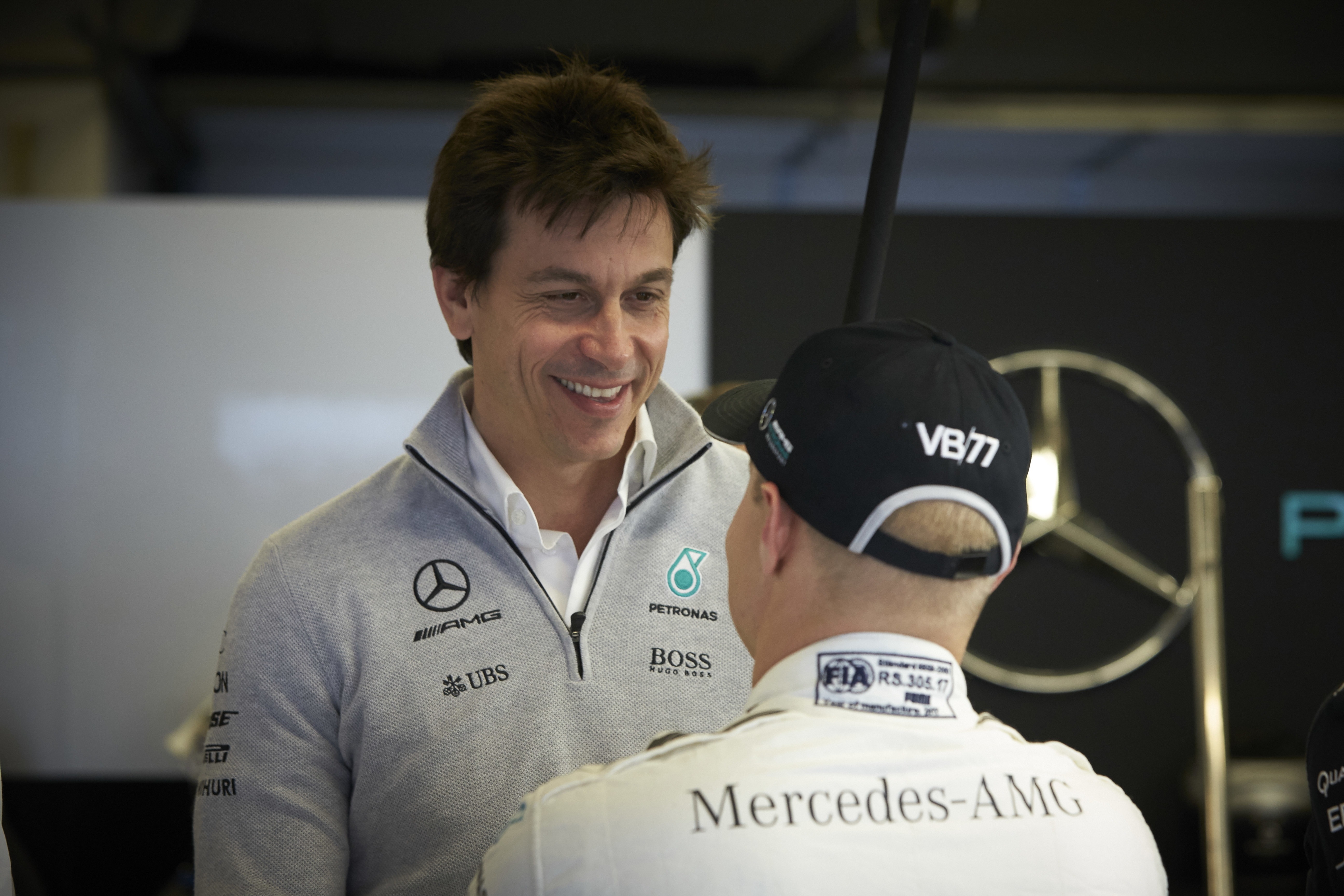 Sep.22 - Toto Wolff should step down as Mercedes' team boss.

That is the view of Eddie Jordan, a well-known face in the paddock since his time as a team owner and now as a broadcaster.

He often makes waves for his audacious predictions - and his latest is that the works Mercedes team is set to be sold for $900 million to Ineos.

"That is the only thing I am absolutely sure of," Jordan told Ziggo Sport.

But he says the next logical move would be for Wolff to step down.

"He's been sensational, but now it's time to stop," said Jordan.

"He has already won everything and also created a myth around Lewis Hamilton and the whole team. There are good and bad moments to leave, and a very good moment for Toto is now.

"If I was his advisor, I'd say 'Please leave, Toto. Take the money. You won't get any better than this'."

As for what Wolff would do next, Jordan wondered: "Aston Martin? Could be. But all I am really sure of is that Ineos will buy the Mercedes team." 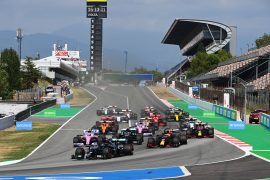 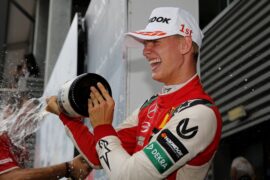