Is Williams switching to Red Bull engines after Albon deal? 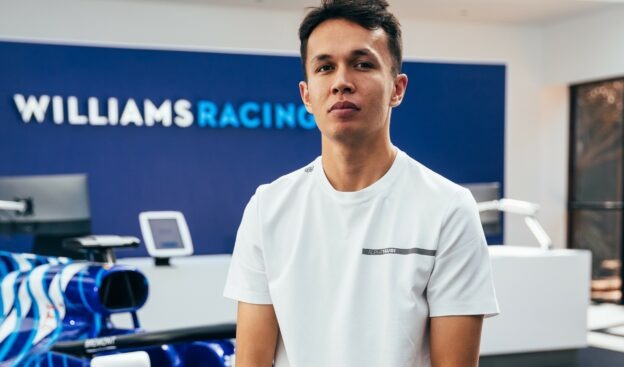 Sep.9 - Alex Albon has retained the backing of Red Bull, despite returning to Formula 1 with Mercedes-powered Williams in 2022.

At Zandvoort, Toto Wolff warned that he may block the British-born Thai driver's Williams deal if title rival Red Bull does not sever ties with Albon.

So when asked if confirmation of Albon's new contract means the 25-year-old is no longer associated with Red Bull, Williams boss Jost Capito answered: "I think you should direct that question to Red Bull.

However, when the announcement was made, Albon was wearing a white t-shirt with AlphaTauri branding on the front.

"I repeat: Alex will be a Williams driver in 2022, and we will decide what he does and what he does not," Capito insisted.

Capito said he did not require the approval of Williams' engine supplier - Mercedes' Wolff - to do the Albon deal, even if Wolff was championing the availability of works Mercedes Formula E champion Nyck de Vries.

"I have a long-standing relationship with Toto, and I think he understands quite well what we need," said Capito.

"I have no doubt that Nyck deserves a place in Formula 1, but when we look at the balance of youth and experience, Alex has the advantage.

"Toto also understands that our team is not a Mercedes satellite, so he respects that it is our right to make decisions that are correct from our point of view."

Fascinatingly, Capito is not even ruling out the appearance of Red Bull logos on next year's Williams - amid rumours of a later switch for the Grove based team to Red Bull power.

"I'm not saying that Red Bull logos will appear on our car or not, but I have worked with people from that company for a long time, starting in the late 90s when I was at Sauber," he said.

"But I repeat: that doesn't mean there will be logos on our car or not on our car. Let's see." 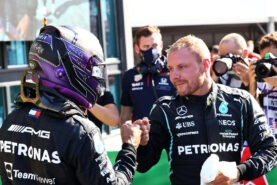 Hamilton says Bottas is his all time favourite teammate 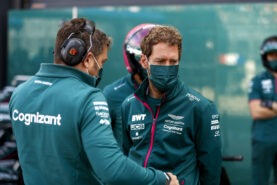 Vettel admits next year's contract not confirmed yet