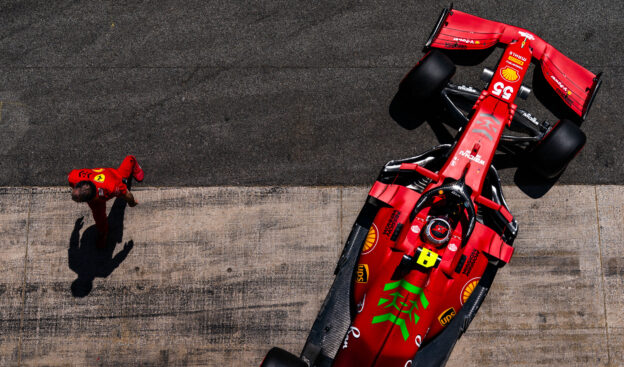 After the shock death of Sergio Marchionne in 2018, Louis Camilleri took over - but he stepped down for personal reasons at the end of last year.

John Elkann, the chosen heir to the Ferrari-linked Agnelli family, took over but only temporarily, as he has now appointed Benedetto Vigna as his permanent replacement.

Vigna, 52, will arrive at Maranello on September 1 from a company called STMicroelectronics, and other innovative high-technology appointments.

Elkann hailed Vigna's "deep understanding of the technologies driving much of the change in our industry".

A statement issued by Ferrari said his "priority will be to ensure that Ferrari continues to build on its leadership position as the creator of the world's most beautiful and technically advanced cars".

But Turrini, writing on his popular Quotidiano blog, hopes Vigna is also a major supporter of Ferrari's Formula 1 team.

"For those of us struggling around in F1, there is room for a wish," he wrote.

"Vigna was a child in the days of Niki Lauda. He was a boy in Gilles' time. He was already in his career when Schumi inaugurated the dream team.

"If he remembers these things and they mean something to him emotionally, he will prove it to us by intervening in support of the racing department," Turrini said.

"Montezemolo and Marchionne were certainly no strangers to Formula 1 matters, so we'll see." 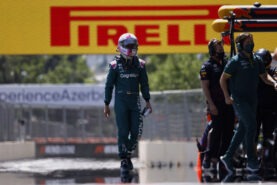 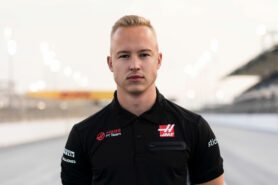