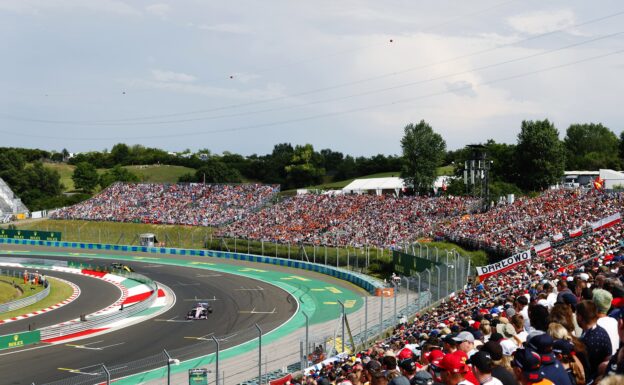 The circuit near Budapest is among the eight confirmed 'ghost races' on this year's initial amended calendar.

"All in all, we managed to save the Hungarian budget almost six billion forints (US $20 million)," the Magyar Tavirati Iroda news agency quoted Guylay as saying.

Liberty Media also extended the race's contract for another year, from 2026 to 2017.

"We have saved a lot for both the state and for ourselves," said Guylay.

"It's not going to be any easier than organising a traditional race though because we have to build a containment for the teams inside the circuit," he said. 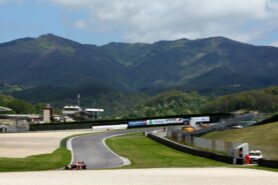 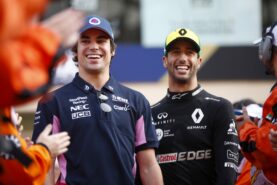