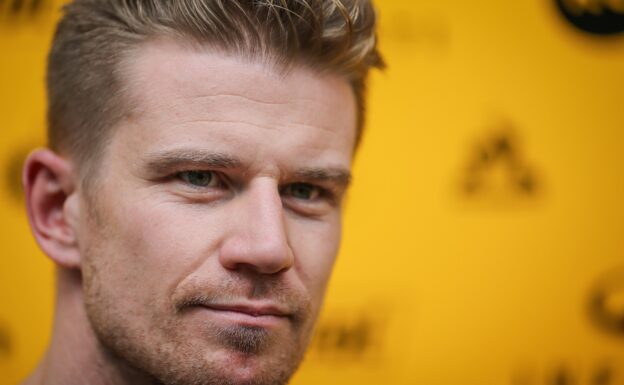 Jul.31 - Nico Hulkenberg is "definitely interested" in putting a toe in the Indycar waters.

That is the view of Indycar team owner Ed Carpenter, even though Hulkenberg - who has been linked with a return to Williams - recently announced that he is prioritising a potential Formula 1 comeback in 2022.

However, Carpenter told Motorsport-Total that he is in talks with the 33-year-old former Renault driver.

"I've spoken to Nico several times in the past year and a half," he revealed.

"I think he's definitely interested in coming over here to try out the Indycar, at least in a test.

"I think he and other drivers got even more interested because they saw what Romain Grosjean has done and how much fun he's having over here," Carpenter said.

"A lot of people have opened their eyes and seen what their options really are."

Curiously, Ed Carpenter Racing is sponsored by Sonax, a chemical brand which - like Hulkenberg - is German. 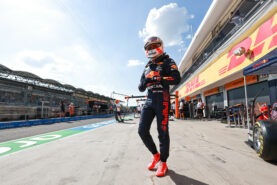 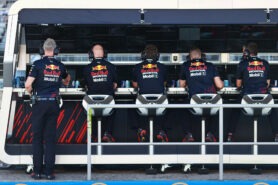