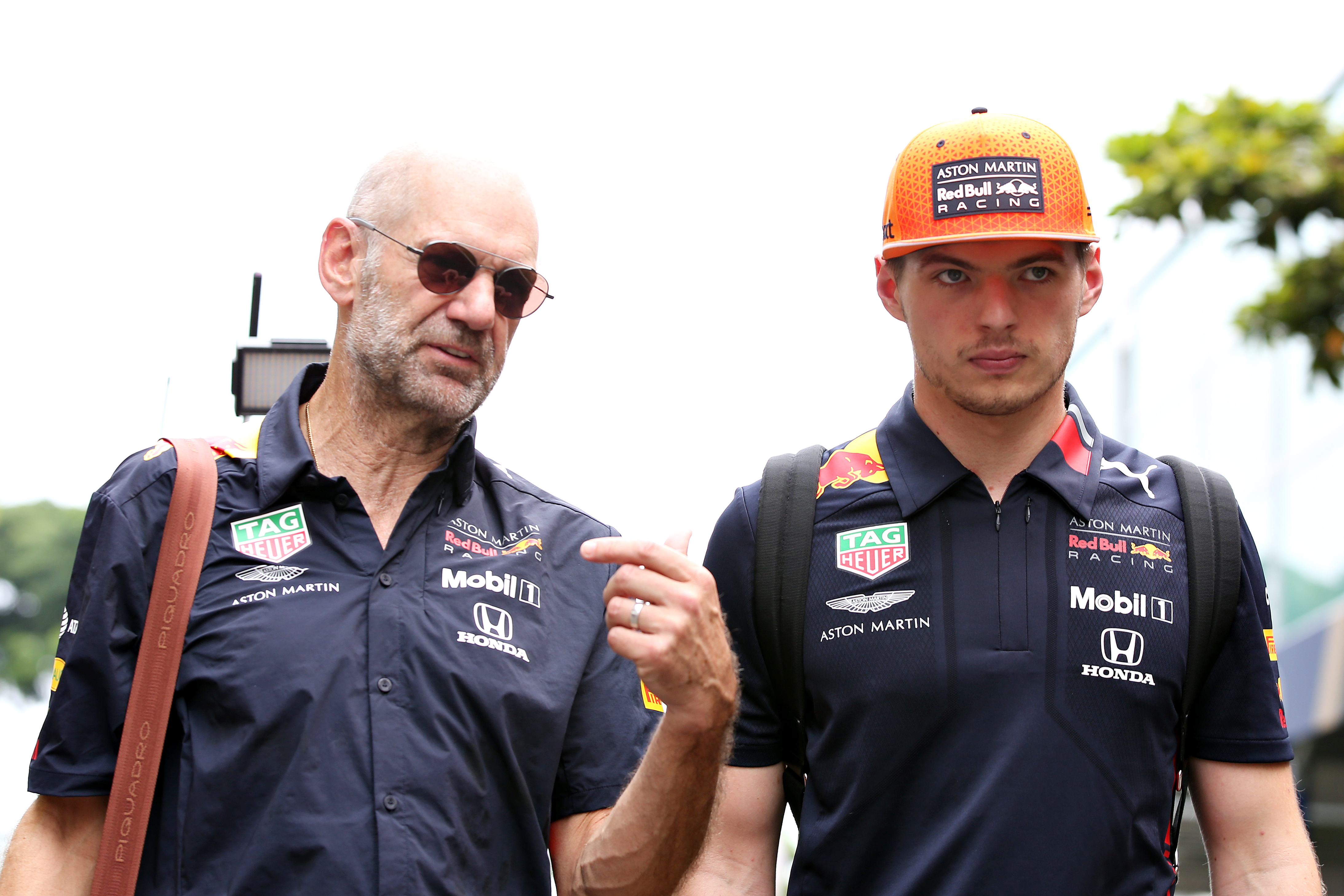 Sep.26 - There is no doubt that both Max Verstappen and Adrian Newey will still be at Red Bull in 2021.

That was the claim of team boss Christian Horner at Sochi, as he fended off rumours that Red Bull could be about to lose two of its biggest assets.

There have been rumours that Lawrence Stroll and Toto Wolff may be successfully convincing top F1 designer Newey to join Sebastian Vettel in switching camps to Aston Martin.

"The situation with Adrian is that he's been with us for 14 years and is very happy within the team," Horner insisted.

"He enjoys working in our environment, he's obviously taken more of a step back in more recent years but he's still motivated. He will absolutely be with the team next year - without any doubt," the Briton added.

Horner said it is Red Bull's "intention" to keep the British-born Thai: "He just needs to build on the kind of performances he put in in Mugello."

As for Verstappen, there have been rumours that despite his contract through 2023, the Dutchman has various one-sided exit clauses that allow him to escape.

"Obviously the contract between the driver and the team is always going to be confidential," Horner said when asked about that.

"There will always be speculation regarding that but I'm 100 percent certain Max will be in a Red Bull Racing car next year." 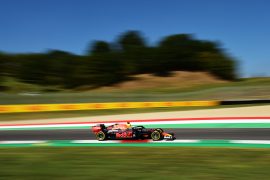 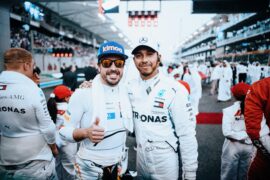