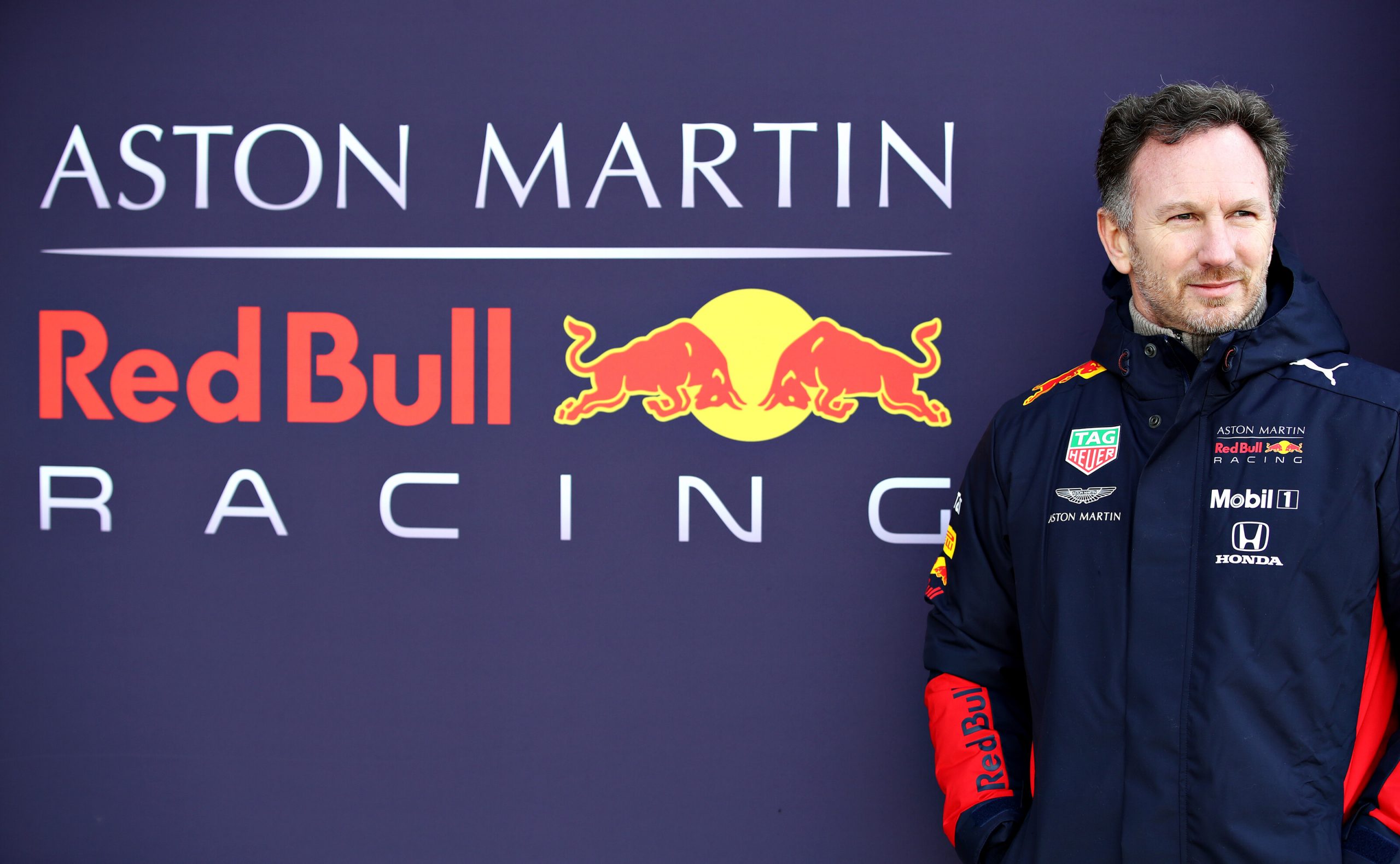 Sep.13 - Red Bull boss Christian Horner admits he is looking into the team's "options" for its driver lineup for 2021.

Max Verstappen is firmly under contract, but both Pierre Gasly and now Alex Albon have struggled to match up against the Dutchman.

However, Albon qualified right behind third-placed Verstappen at Mugello.

"We know that he is quick when everything goes normally," said Dr Helmut Marko, the architect of Red Bull's driver program.

"I hope that all of the talk will finally be quiet now. As long as Alex continues to develop and he meets our expectations, he is our candidate."

It is unlikely the 'talk' will stop, though, while strong candidates like Nico Hulkenberg and now Sergio Perez are on the market.

Marko told Movistar at Mugello: "Other drivers have talked to us, but at this time, we are not going to discuss anything. Albon is our man."

Team boss Horner added: "There are a couple of strong drivers on the market. Nico Hulkenberg too.

"But our priority is Alex," he insisted. "It's part of my job to know what other options are available, but we are determined to support Alex in realising his potential."

As for Red Bull's pace at Mugello, Verstappen was happy to have gotten within a few tenths of the leading Mercedes, just one race after the 'party mode' ban.

"In the end, Mercedes turned up the power in qualifying but it was nowhere near as blatant as when the party mode was available," said Marko.

"I expect it to be a lot closer in the race. We should definitely have a chance." 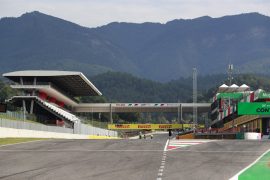 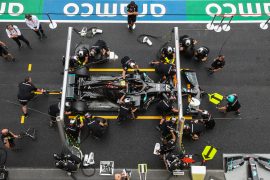