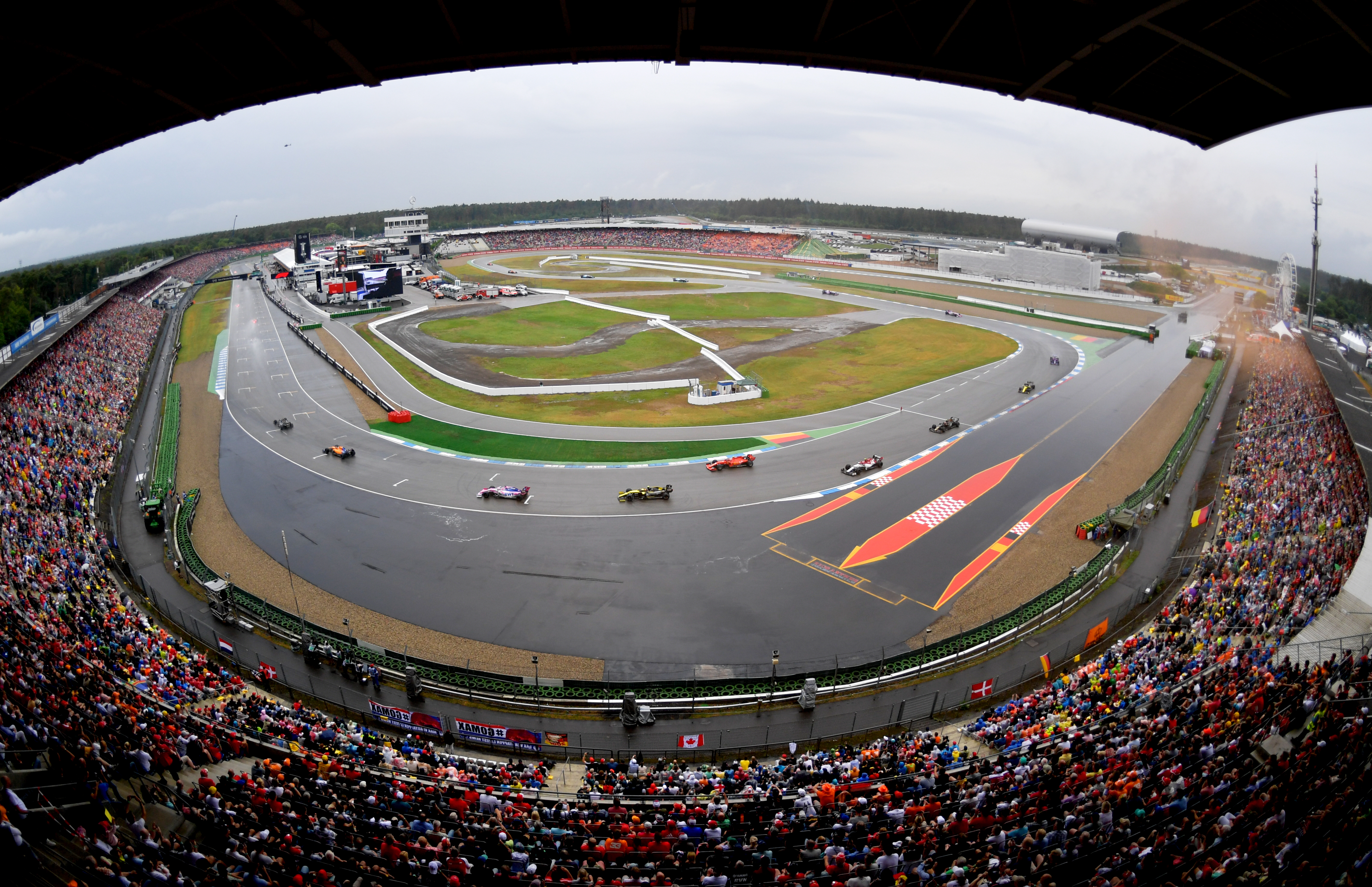 Hockenheim is ready to step in if Formula 1 needs to abandon plans to race at Silverstone.

The sport wants to return to racing with spectator-less 'ghost races' in Austria in July, before moving on to the home of the British F1 GP.

But 14-day quarantine rules for international visitors to Britain means that, at present, the Silverstone plan looks unlikely to proceed.

"This isn't just 90 minutes of an exciting sporting race," Silverstone boss Stuart Pringle says. "This is about getting an industry back to work.

"I remain optimistic that a sensible and pragmatic solution, which puts the onus on the sport quite rightly to come up with the right solution, can be found."

A spokesperson for Formula 1 says "discussions" with the British government are "ongoing".

But if those talks do not bear fruit, Hockenheim boss Jorn Teske says the former German GP venue is ready to step in.

"If the quarantine regulations in Britain persist, our chances increase," he admitted to Auto Motor und Sport.

"But even if Silverstone takes place, there are a few other uncertain candidates among those (circuits in) the rest of the European program," said Teske.

Top Spanish motor racing official Joaquin Verdegay told Onda Cero radio that he is "very pessimistic" that even the re-start in Austria will actually take place.

"I am not sure that racing can be resumed, or under what conditions, or even the economic situation of the Liberty group," he said.

"I am afraid that we may be in the midst of a huge economic problem that could destroy F1 as we know it," said Verdegay. 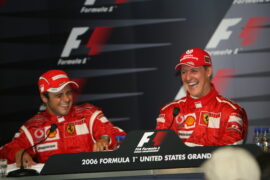 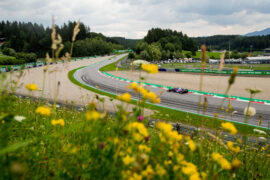