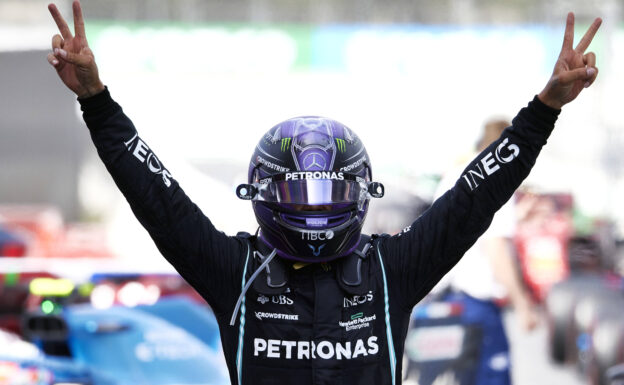 Earlier, the seven time world champion appeared to be in no rush to enter contract talks with Toto Wolff, despite last winter's talks dragging on for months and only ending with a one-year deal.

"Yeah, we never want to be in the position that we were in January, in February," Hamilton, 36, said after winning Sunday's Spanish GP and extending his championship lead to 14 points over Max Verstappen.

He said of the 2021 contract talks: "It ruined my whole winter and I'm sure it wasn't helpful for Toto's, in terms of being off and relaxed. I think we have to be sensible.

"Naturally we don't have to rush anything but I think we have to be sensible and start conversations," Hamilton added.

"They're very complex, it's never a super-simple procedure and so hopefully we can start soon - as long as it doesn't interfere with the actual job.

"We still have 19 races to do but it would be great to get something in place before the break so then we could be in that break and have a clear picture of the future," he said. 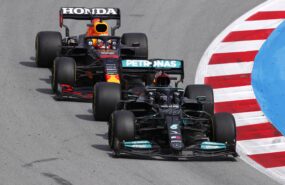 Verstappen still left on his own again by teammate 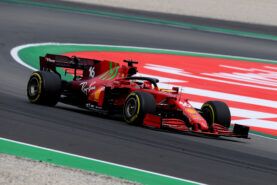