Hamilton to 'take a knee' in Austria? 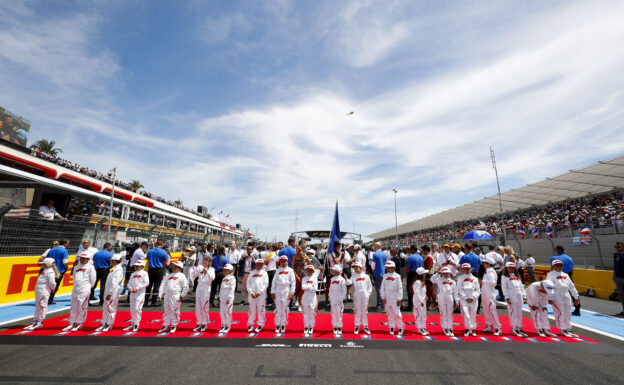 Jun.17 - Lewis Hamilton reportedly intends to kneel during the Austrian anthem ahead of Formula 1's post-corona return to racing next month.

British newspapers cited "sources close" to the six-time world champion who said Hamilton's gesture will be in solidarity with the Black Lives Matter movement.

The Mercedes driver appears to have the support of both the FIA and Liberty Media.

"The FIA is also very active in human rights matters."

And a spokesman for the Formula 1 organisation added: "This is a very important issue and we support anyone who wants to show their support in the fight against racism."

Hamilton's father Anthony is also encouraging F1's other stars to join in with the kneeling.

"It shouldn't be about Lewis, it should be about F1. Let's hope F1 take a knee," he told gpfans.com. 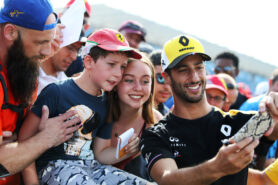 Brawn: No plans yet for races with spectators 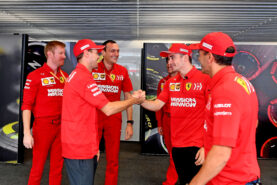