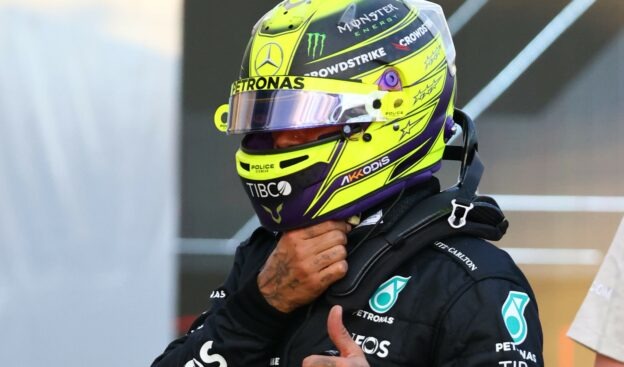 May 26 - Toto Wolff has denied that Lewis Hamilton really wanted to throw in the towel last Sunday in Barcelona.

Despite the clearly improved Mercedes car, seven time world champion Hamilton radioed his team after an early incident advising engineers to retire him from the race to save engine mileage.

F1 managing director and former Mercedes boss Ross Brawn, however, doesn't see it as a sign that - at 37 - the record-holding Briton is shaping up to retire.

"Amid all the glitz and the glamour, you still have a very determined racing driver," he told the Evening Standard.

The 'glitz and glamour' aspect of Hamilton's character and lifestyle is described by former Formula 1 driver Christian Horner as "diva" behaviour.

"It has always been like this," he told Bild. "Sometimes he needs an emotional caress, but when he gets it, he's capable of outstanding performances."

Brawn agrees: "He's still supremely fit and capable. I'm pretty certain he wants to win that eighth championship and, if not this year as looks likely, then next year."

Current Mercedes boss Wolff therefore hits back at those who interpreted Hamilton's Barcelona radio message as a sign that he no longer possesses the will to fight.

"None of this describes a driver who was 38 seconds behind and yet stormed to the front while setting fastest laps of the race," he said.

"That is what shows the good attitude and determination that he has."

Wolff said the radio call was more about simple frustration.

"When you've lost the race, you always ask yourself 'What's the point of continuing the race now?' I'm glad we didn't take the car out of the race, because it was the most valuable time to compare the two cars and setups," he said.

"In the end we learned so much that it paid off," Wolff continued, saying of Hamilton's radio call: "It was like saying 'I can't believe this is happening to me'.

"I don't think he meant it the way it sounded."

As for Mercedes' difficult 2022 car, Brawn noted the clear steps forward in Miami and Barcelona.

"I don't know enough about what Mercedes' issues are to know if they can be fixed with the concept of car they have or whether they have to review the concept," he said.

"They'll sort it out I'm sure, but it's obviously very fragile what they're dealing with." 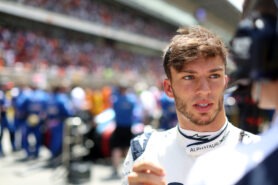 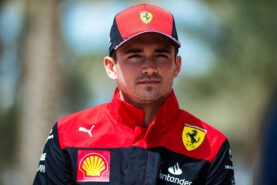