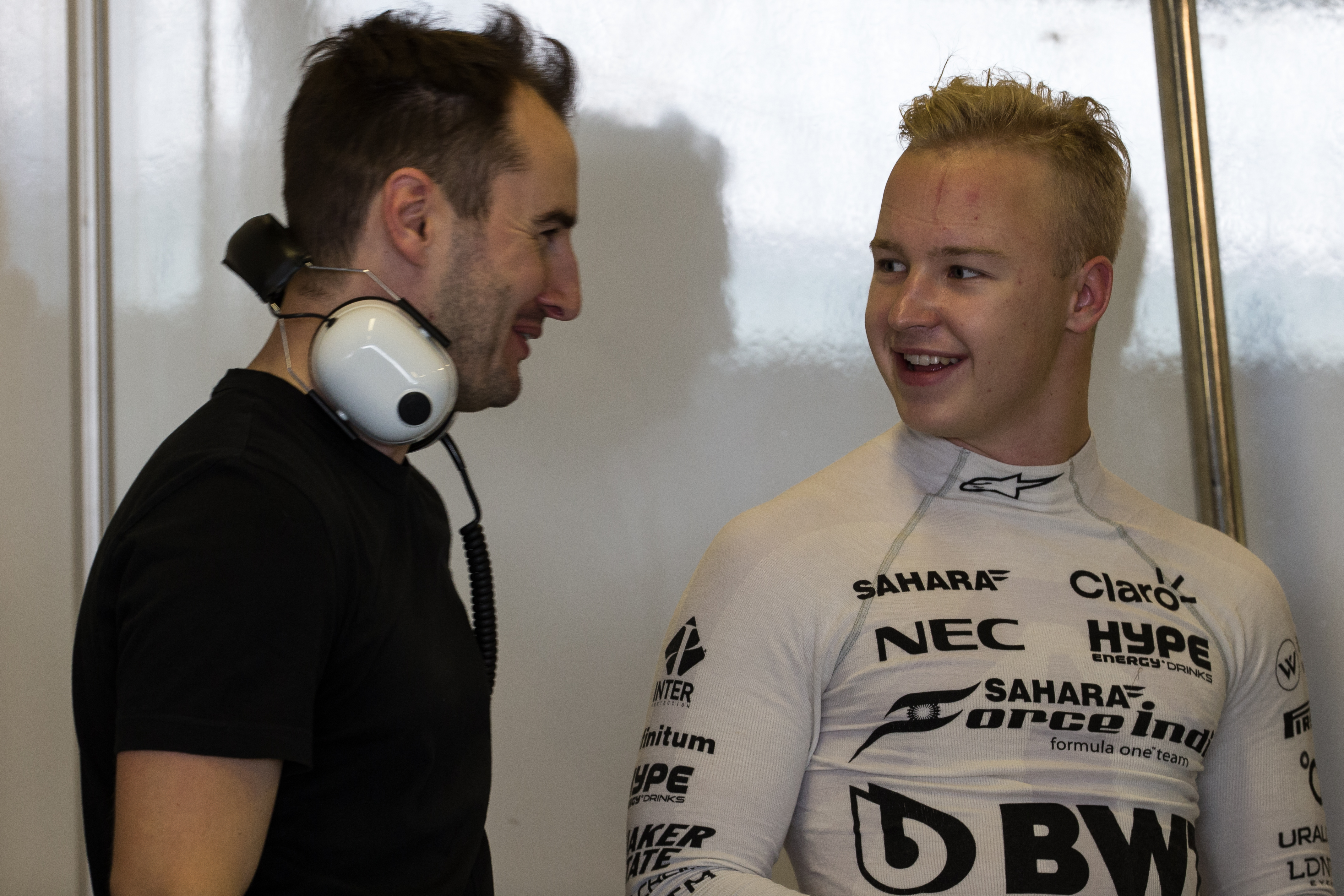 Dec.4 - Haas boss Gunther Steiner says he is not worried that he has signed up a driver for 2021 who does not currently have a Formula 1 super licence.

Nikita Mazepin, the son of Russian billionaire Dmitry, is currently third in the Formula 2 standings.

But if he drops back to eighth this weekend in Bahrain, he would no longer quality for the credential that is mandatory to participate in F1.

"When we started negotiating with Nikita, we of course also had talks with the FIA regarding his licence. Today, the chance that he doesn't get the points he needs is so small that we are not worried about it," he said.

"We also have an emergency scenario but I am sure he will get the points he needs. Then there will be no further questions like this about it."

It is believed that 'scenario' is an exemption from the FIA, particularly as the sport's governing body has said it will show leniency amid the pandemic.

"The important thing is that I'm ready for Formula 1," he said. 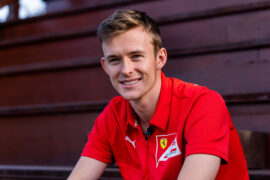 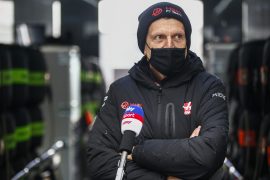