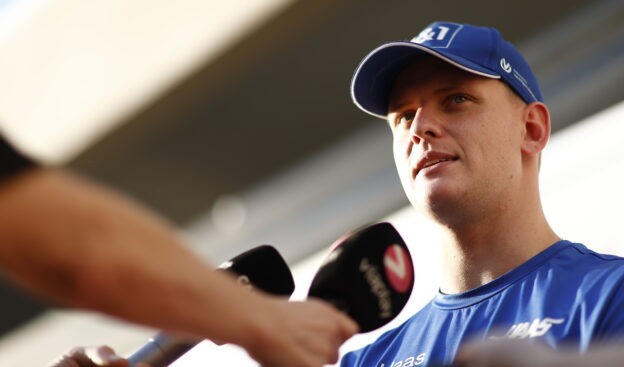 The 35-year-old, who has been without a full-time race seat since 2019, says he began serious talks with the small American team "during the summer break".

"After that it was bit by bit," Hulkenberg, in Abu Dhabi as Aston Martin's reserve driver, told Sky Deutschland.

"After the summer Mick then suddenly performed better and was given more time, and it all took longer and longer," said the German.

Hulkenberg said he was "quite optimistic" all along but wasn't sure he would actually sign on the dotted line.

"It went all the way to the end and was only in the bag a few days ago," he said.

"In the summer, the probability was greater that it wouldn't work out than it would work out. But I was still quite relaxed.

"Of course I'm happy now. It's going to be a more intense year again. Being the third driver is more chilled. You don't sit in a hot seat and have the pressure to perform.

"But I've had the break now and felt that I didn't want to close the book completely."

Even Mick Schumacher's friend Sebastian Vettel said he is happy for his countryman.

"Of course it hurts for Mick because I'm very close to him," said Vettel. "But I'm happy for Nico to be back on the grid because he is one of those drivers who has the potential.

"Every time he's been in the car he's shown that. Maybe here and there he wasn't always in the right car at the right time."

Hulkenberg says he will prepare "intensively" for the 2023 season to return to full fitness, starting with next year's Abu Dhabi test in the Haas car.

"It won't be easy but I'll survive," he smiled. 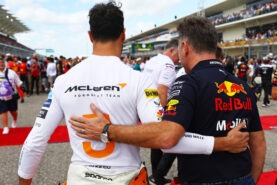 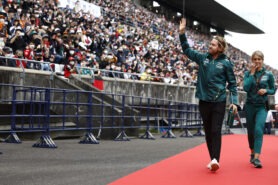