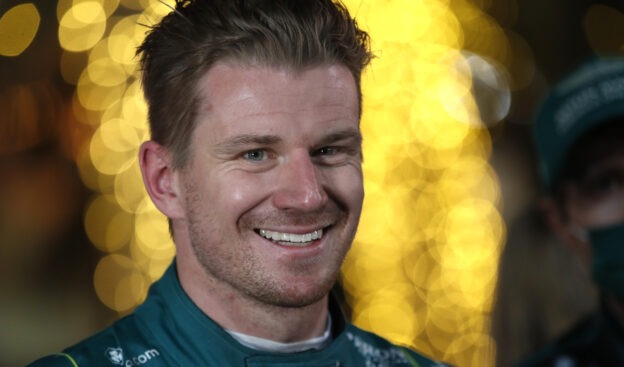 Sep.22 - Nico Hulkenberg appears to be at the top of Haas' shortlist of drivers to pair with Kevin Magnussen next year.

23-year-old Schumacher also appears to have lost the support of Ferrari's development academy. 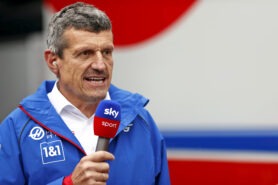 "We said that it was important for him this season to improve," Mattia Binotto is quoted by Corriere dello Sport newspaper. "We will sit down with him in a few races and decide what is best for his future."

Haas is certainly making no secret of its efforts to potentially replace the young German.

"We actually don't have any time pressure at all," Steiner told the German broadcaster RTL. "Everyone else has time pressure but we don't, and that's an advantage that we will keep for ourselves."

He seems cool on the idea of rescuing the flagging career of axed McLaren driver Daniel Ricciardo, despite his earlier credentials as one of F1's top stars.

"What we are asking is what a driver can contribute to making the team better," Steiner said. "How much risk are we willing to take? In the end the gut feeling we have is something that cannot be calculated mathematically.

"In Daniel's situated, first he has to decide what he wants to do," he added. "It makes little sense to persuade him to do something, so if he feels like it, he will definitely call us. Otherwise he'll probably say 'I'm taking a sabbatical' or something else," said Steiner.

The clear favourite, it seems, is an experienced 35-year-old German who is already on sabbatical - Nico Hulkenberg.

That is despite the fact that he and Magnussen famously clashed after a race five years ago, when Haas' Danish driver told the German to "suck my b**ls".

Would pairing them together be a problem for Haas?

"I think the fans would love it," Steiner smiled. He said "most drivers with a super license" are on Haas' short-list, but Hulkenberg seems to be the frontrunner. "A man like Nico brings a lot of experience with him," Steiner said. 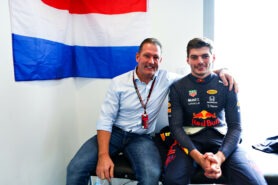 Verstappen can score his second F1 title in next grand prix 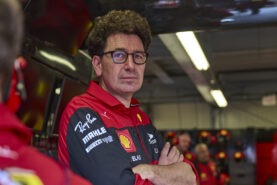