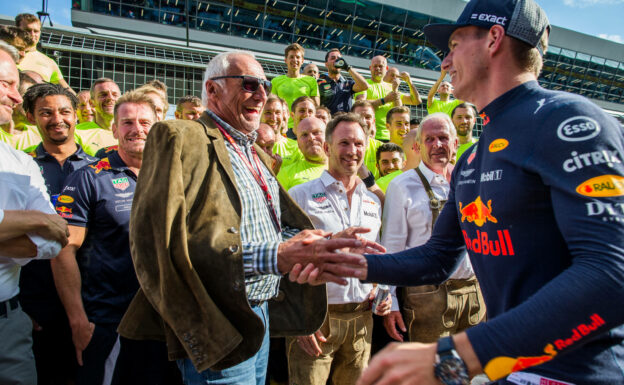 Oct.1 - There are grave fears about the health of Red Bull owner Dietrich Mateschitz.

Rumours have been swirling for some time that the fiercely private 78-year-old, who is the wealthiest Austrian on earth, is suffering from a grave illness.

A reporter for the major Austrian newspaper Kronen Zeitung agrees that there are "great concerns" about Mateschitz's health, who has not been seen publicly for "months".

"Insiders report that he has not even been available to his closest employees lately," the newspaper added.

A spokesman for the energy drink company founded by Mateschitz said: "As you know, it has always been important for Mr. Mateschitz to keep his private life out of the public eye.

"No comment, it's a private matter. We don't comment on it," Marko told the German broadcaster ntv. 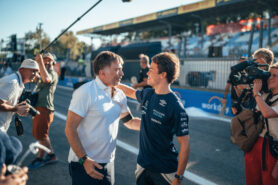 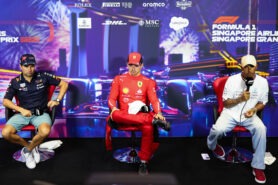