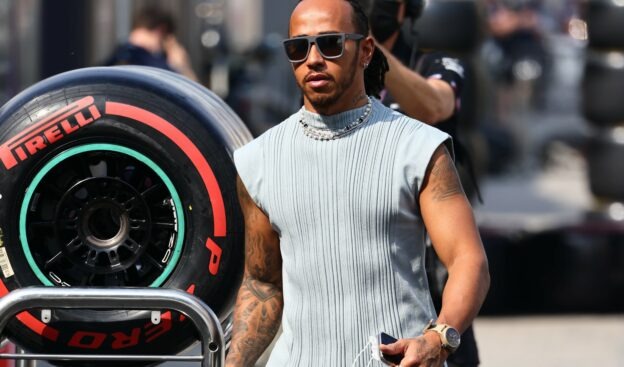 May 17 - Lewis Hamilton's stance against the jewellery clampdown in Formula 1 is not backed by the president of the Grand Prix Drivers' Association.

With the seven time world champion and new FIA president Mohammed Ben Sulayem at loggerheads over the new safety push, GPDA president Alex Wurz admits he is on the FIA's side on this issue.

"There are good reasons for this rule," the former F1 driver is quoted by Kronen Zeitung newspaper.

"But I probably would have liked a slightly different approach to getting the message across."

Indeed, the media has framed GPDA member Hamilton's opposition to the jewellery clampdown as being in stark defiance of the clear regulations, having already threatened in Miami to boycott over the issue.

The Daily Mail claims the 37-year-old driver and his "nearest advisors" are also "astonished" to hear that Ben Sulayem might bring axed F1 race director Michael Masi back to a top FIA role.

A source also told the newspaper that the new FIA president may be pushing back against the rising influence of Hamilton's Mercedes boss, Toto Wolff.

"He maybe feels that Toto has got a little ahead of himself. It's not up to Toto to run Formula 1," the source reportedly said. 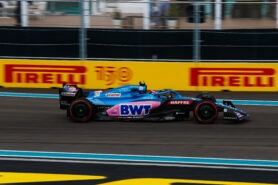 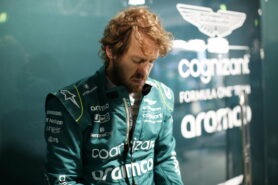