Germany has given up on Grand Prix according F1 CEO 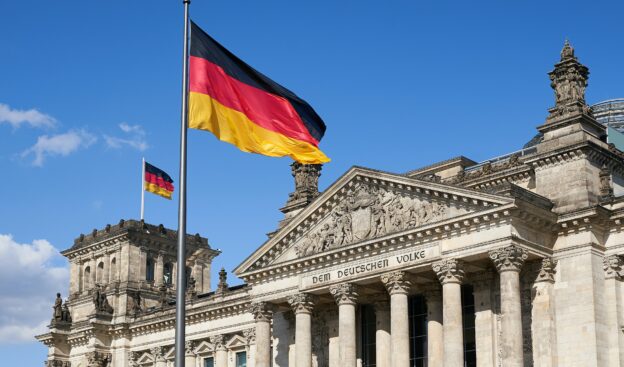 Sep.27 - Formula 1 CEO Stefano Domenicali has slammed German officials for giving up on the German GP. In the not-too-distant past, the country had two races on the calendar - at Hockenheim and the Nurburgring. But now, Domenicali says he is the only one actively ruing the event's absence.

"If someone pushes for a German GP, it's me," the Italian told Der Spiegel. "I don't see any representative in Germany who sits down with us and makes a constructive suggestion."

With Sebastian Vettel set to retire, Mick Schumacher could be the last German driver on the grid next year - but even he is fighting for his career. 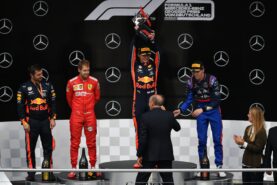 Even TV ratings in Germany have slumped, while the race officials at Hockenheim and the Nurburgring say they simply can't afford to pay F1's escalating sanction fees.

"We know that the value of a race in Europe is different than in other parts of the world," said Domenicali. "If you want a Picasso, you have to spend a lot of money for it."

He is convinced that "a grand prix with such a large fan base could be turned into a business model. My door is wide open for any conversation," the Italian insisted.

Former F1 driver Timo Glock thinks part of the problem is that the rich motor racing culture in Germany has been decimated in recent years.

"The problem is that hardly anyone wants to get into motorsport at the moment because it is considered to be harmful to the climate and backward-looking," he told Auto Bild. "That has destroyed the entire base."

F1 managing director Ross Brawn hopes the news about Audi entering the sport from 2026 will help to improve the situation.

"I hope it helps to get a German GP back, because it frustrates me that we don't have this race on the calendar at the moment," he told Sport1. "It is one of our biggest goals for the future.

"It's why it's also extremely important that Mick Schumacher continues his career in Formula 1. As fascinating and important as the technology in Formula 1 is, the kids hang posters on the wall of their heroes at the wheel." 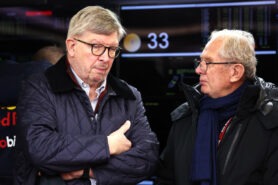 F1 boss Ross Brawn wants to 'step back' from his role 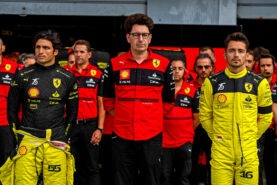