Gasly will not be 'number 1' next year according Alpine CEO 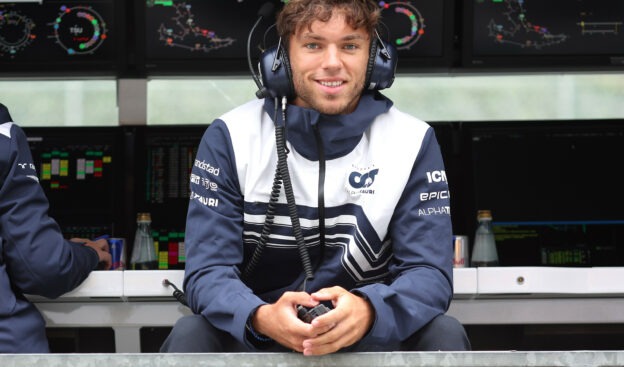 Oct.19 - Esteban Ocon will not be Alpine's 'number 1' driver next year as fellow Frenchman Pierre Gasly arrives from the Red Bull camp.

Reportedly, the Renault-owned team paid a multi-million sum to extract Gasly from his 2023 AlphaTauri deal - and also signed a whopping EUR 10 million per year deal with the 26-year-old.

Ocon, though, is the incumbent who has performed strongly at the team alongside two-time champion Fernando Alonso, prompting Alpine CEO Laurent Rossi to declare: "There will be no hierarchy.

"There is none today with Alonso and Ocon. Now there are no differences in pedigree between Gasly and Ocon - they are the same," Rossi told RMC.

If a team hierarchy had been imposed for 2023 and beyond, it is almost certain that it would only have ramped up the already well-known historical personal tensions between the two Frenchmen.

Rossi says he isn't worried about that.

"When they saw each other, we felt that they had known each other for 20 years," he said. "I have the impression that they have said to each other that there's an opportunity.

"They're mature now - I hope. They want to do something beautiful together.

"You can do anything when you're 15 but at 26 it's time to be serious. It's potentially one of their last major contracts because careers start early now.

"At 26, unless you're an excellent champion, we arrive in the 'did you have a breakthrough or not' area. I am counting on them to show that they have learned."

Rossi admits that Gasly's experience with three podiums and even a breakthrough win at Monza in 2020 is "absolutely what we need to continue progressing".

"We took him because he meets all the criteria and in addition he is French, so that's good," he said. "We are a bit like the French Formula 1 team now.

"We weren't aiming to make a 100 percent French team because first of all it's the performance of the driver that counts. The idea was to take the best available or unavailable driver for the team to progress." 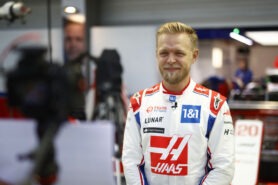 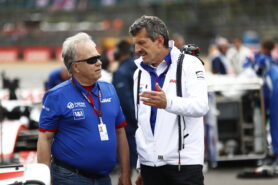