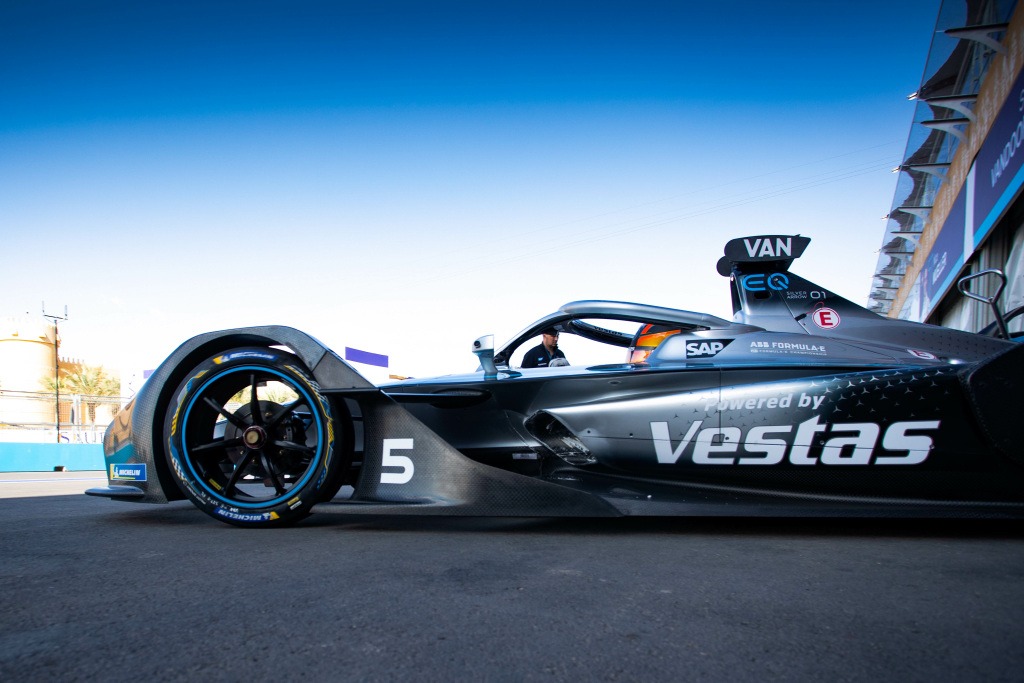 Jul.22 - Formula E should be "flattered" by criticisms coming from the world of Formula 1.

That is the view of Jamie Reigle, the all-electric open wheeler series' new CEO.

"For us, Formula E is just an excuse for the car industry to get away from the diesel scandal," said the Austrian.

When asked about Marko's comments, Reigle was quoted by the Dutch publication Formule 1 as responding: "We believe we are pushing the boundaries.

"If you look at the number of manufacturers in the championship, the drivers, how competitive it is ... for me that is the definition of racing."

Reigle also responded to F1 CEO Chase Carey's comments that Formula E "is not a threat to Formula 1".

"My personal belief is that the world is big enough for multiple motorsport championships," he said. "I'm flattered that Chase and Marko think they should talk about us." 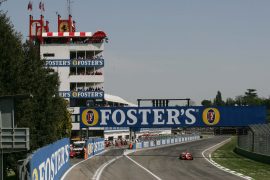