Force India could collapse because of Vijay Mallya crisis 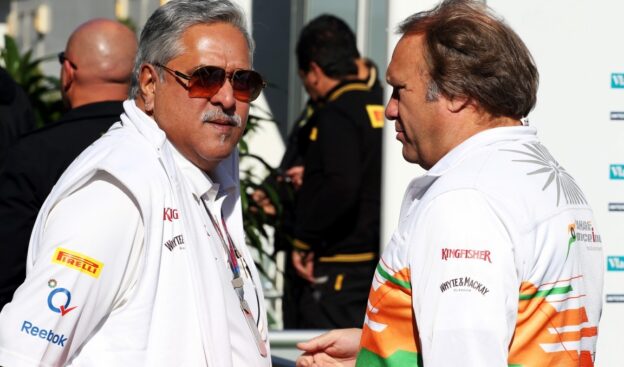 Force India "is in crisis" and it is possible the Silverstone based team "could collapse".

That is the claim of the Italiaracing magazine, who correctly reported some years ago that Pirelli would become the sport's new tyre supplier.

Now, the Italian publication is reporting from sources that Vijay Mallya - Force India's embattled owner who has lost his billionaire status - is experiencing "severe economic difficulties with his companies".

Italiaracing claims that, in recent days, F1 chief executive Bernie Ecclestone has "activated a plan to save the (Force India) team."

The sources mentioned the possibility of a return to F1 for Colin Kolles, the team boss who in the wake of the Silverstone based team Jordan's demise some years ago led the subsequent incarnations Spyker and Midland, and finally Force India.

As head of HRT, Kolles left F1 at the end of 2011, a year before the Spanish team's collapse under new management.

Italiaracing also mentioned the former Renault chief and well-known Ecclestone ally Flavio Briatore, who has been out of F1 since the 'crashgate' scandal. 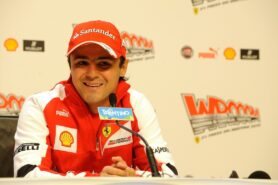 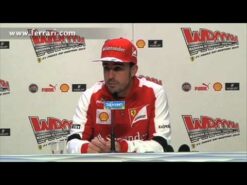