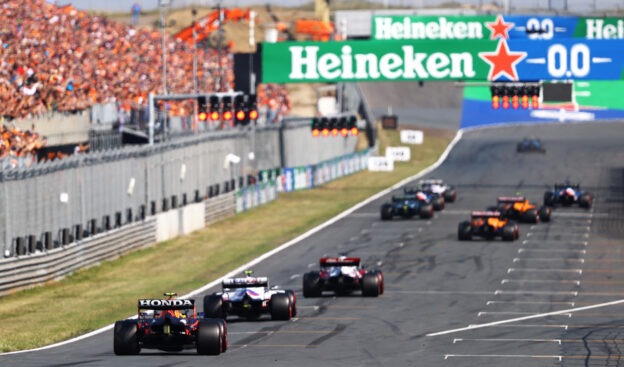 After a year of delay due to the covid pandemic, today the very much anticipated first day of practice for the Dutch F1 GP is already history.

Whether or not Hamilton has to use a 4th engine is yet to be seen. If that's the case the British champion will receive a 10 places grid penalty this Sunday and will have a hard day at the office to get to the podium on the 'narrow' Zandvoort circuit, where overtaking will be quite difficult in an F1 car.

Mario Isola – Head of F1 and car racing:
"There was at least one red flag during every session today – including Formula 3 free practice and qualifying – which obviously limited all the running and made it harder to draw any firm conclusions. It was also quite a dirty track, with sand and gravel on the surface.

However, the teams still managed to obtain some of the data that they needed on this unique and unforgiving new track – and this was useful preparation, as safety cars and red flags seem likely to be a possibility during the race as well. More work and information is needed tomorrow though in order to get a clearer idea of the optimal strategy. We managed to get a good idea of the gap between medium and soft today, while we do not yet have enough data to accurately predict the gap between medium and hard.

Despite the impressive banking at Zandvoort, the tyres are exactly the same as we bring to the other races, with the latest structure introduced from Silverstone designed to cope with even the heaviest loads." 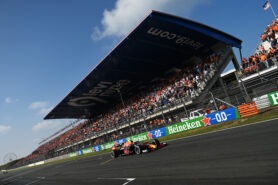 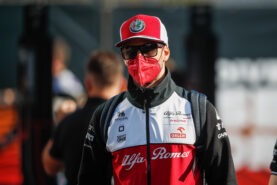 Räikkönen to be replaced by Kubica due to COVID-19