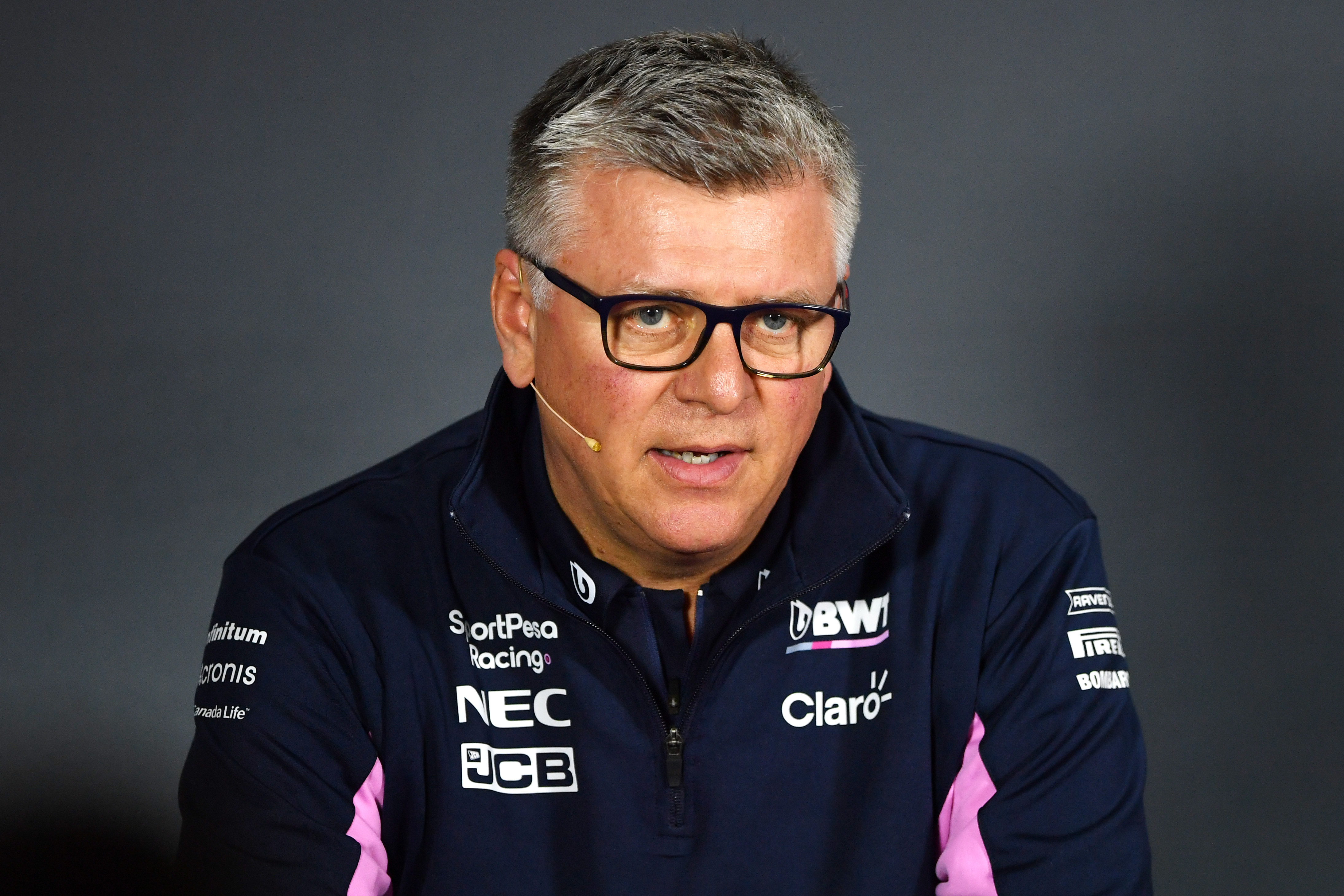 Team boss Otmar Szafnauer defended his actions that led to Stroll admitting this week he had coronavirus after Racing Point said he sat out the Nurburgring with a stomach ache.

There are also inconsistencies with Stroll's story, as he said on Thursday that he now feels "great" and only ever had "mild symptoms" - even though he was sidelined in Germany with what the team called a severe stomach upset.

It is understood that Racing Point has been told by the FIA to ensure that covid protocols - which have now been tightened - are strictly followed in future.

Szafnauer says he is "confident" Stroll will return to the pink car on Friday, but Nico Hulkenberg is nonetheless on site and on stand-by for another assignment.

"Nico is here and I think other teams have also opted to bring reserve drivers for the first time," he said. "It just makes sense to have reserve drivers." 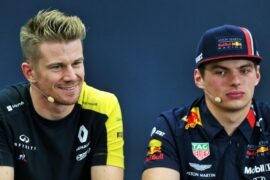 Verstappen: Hulkenberg would be a good teammate 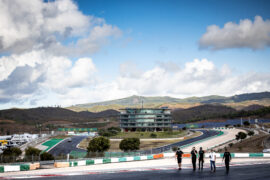