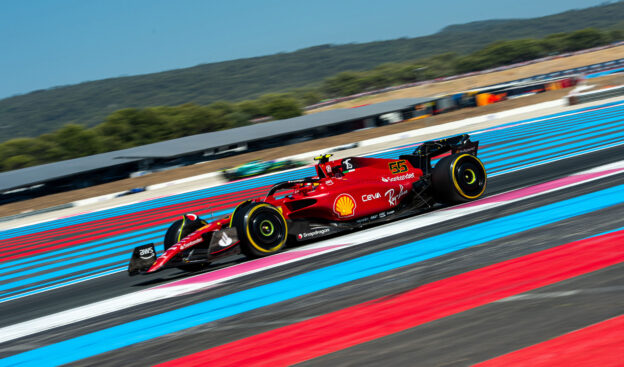 Jul.28 - Ferrari is not ruling out a protest against the controversial anti-'porpoising' clampdown in Formula 1.

We reported last weekend that Red Bull and Ferrari are leading a coalition of six teams in total who are resisting the push for greater controls to prevent the aerodynamic phenomenon.

They suspect that struggling Mercedes is behind the FIA's push.

"I think there's an awful lot of lobbying to change regulations significantly for next year so a certain team can run its car lower and benefit from that concept," said Red Bull team boss Christian Horner. 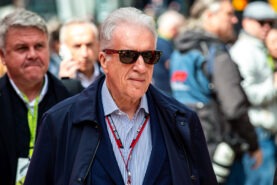 According to Piero Ferrari, the Maranello marque's vice president, Ferrari fully intends to "assert our reasons" for opposing the rule changes.

"We will assert our reasons," said Ferrari, whose father was team founder Enzo Ferrari.

"We will oppose any exploitation," he is quoted by the Italian magazine Autosprint.

"For years, Ferrari had an engine deficit against Mercedes, but we did not ask for any favours or shortcuts," Ferrari insisted.

"We lost with dignity, working in silence to recover. Our opponents should also behave like this, don't you think?" he added.

The bright side for Ferrari is that the Italian team has arguably done a better job even than Red Bull in terms of nailing the first year of the all-new 2022 regulations.

"As a company we are proud of what our racing department has achieved so far," Piero Ferrari confirmed.

"We were coming out of a difficult period and now we have a car that is competitive at every track. Of course there are things to fix and details to perfect.

"But this Ferrari is very competitive. Of course, I would like to win more often so it would be nice to reverse the poles we have so far - eight - with the wins we have at the chequered flag. So far that's four - just half. 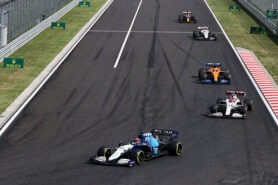 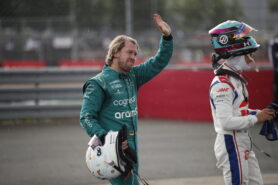