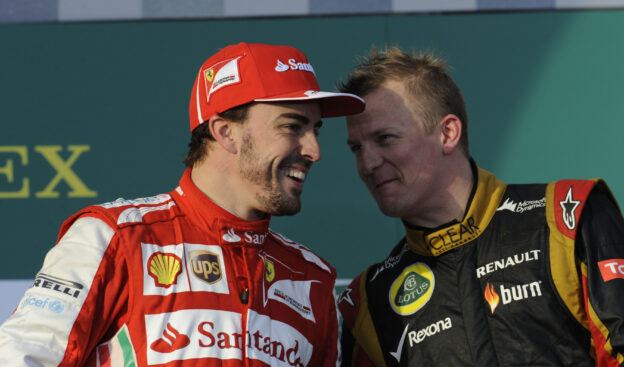 Ferrari has repeated its denial, as reports Kimi Raikkonen could return to the Italian team in 2014 persist.

Two weeks ago, when the Raikkonen rumours first emerged, a Ferrari spokesman insisted the Maranello outfit "has no interest in the driver market right now".

And Ferrari has issued a near-identical denial.

"Right now," the spokesman told the BBC, "we're really not giving any thought to the driver market situation."

Interestingly, however, Ferrari seemed to rule out the reported scenario that, if Raikkonen does arrive, it could be to replace the Red Bull-bound Fernando Alonso.

"Drivers are not a problem for us," said the spokesman, "even if we were to change Felipe Massa."

Germany's Auto Motor und Sport points out that Raikkonen's management could see the Ferrari rumour as mere leverage amid the more realistic talks about 2014 with Lotus and Red Bull.

"It is important for Raikkonen to keep a third option open," said correspondent Michael Schmidt. 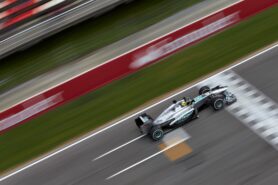 Sirotkin will start preparations for 2014 next Tuesday