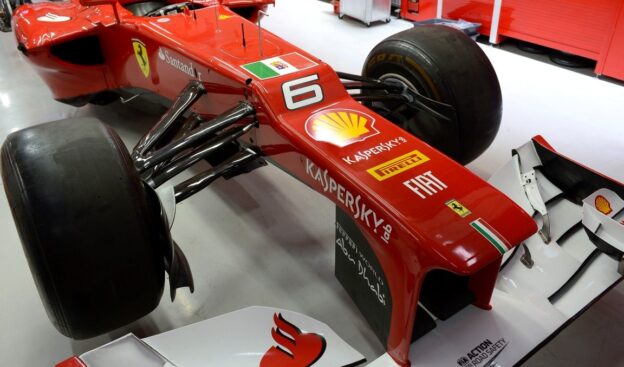 Italian Navy in the Ferrari F2012 (above number)

Ferrari has rejected claims it put the Italian navy flag logo on its F1 cars in India for political reasons.

The decision has undoubtedly sparked a political response, with Italian government figures welcoming the decision and their Indian counterparts angered.

But team boss Stefano Domenicali on Friday denied the move was linked with the diplomatic situation involving two Italian sailors held in India on murder charges.

The original Ferrari statement, however, clearly referred to the "two sailors".

The Maranello based team then issued a new statement, saying "with all the respect due to the Indian authorities ... this initiative does not have ... any political implication".

But some Italian insiders believe Ferrari president Luca di Montezemolo, who has a political party, knew precisely the impact the flag logo would provoke.

Indeed, he is quoted by Ansa news agency: "It (the logo) is the contribution that Ferrari can make to this story.

"All we want to do," Montezemolo is also quoted by La Gazzetta dello Sport, "is make a small contribution ... towards finding a solution through dialogue." 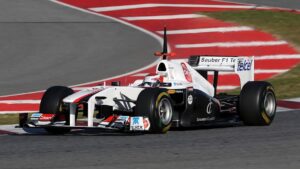 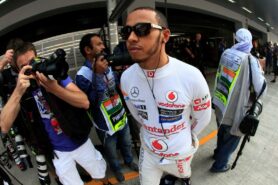