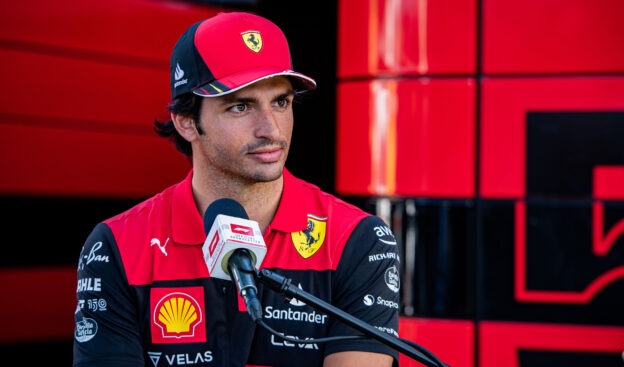 Apr.19 - Carlos Sainz is inching close to a new Ferrari deal - with some suggesting an announcement will be made this weekend in front of the sold-out crowd at Imola.

Some sources report that Ferrari wants a one-year contract extension, while the Sainz camp is reportedly keen for the offer of an 'option' for 2024 to be made more certain.

While obviously happy with the Spaniard, there is no doubt that teammate and championship leader Charles Leclerc is dominating at the wheel of the 2022 car.

"Last season Sainz was even a little better than Leclerc," Marc Surer told Sport1. "But the 2021 Ferrari was easy to drive compared to this year's car.

"That's because the Ferrari is harder to control at the limit. And that's where Leclerc's special talent prevails."

There are even claims that a clear driver hierarchy for the 2022 championship fight has already been established at Ferrari - but boss Mattia Binotto denies it.

"There are only three races behind us, and we hope that there are still 19 or 20 races ahead," said the Italian. "So the end of the championship is very far away.

"Our drivers are free to compete with each other and we will be happy to see them fight for the top results."

As for Ferrari's rivals, headlined by Red Bull and Mercedes, those teams are now scrambling to catch up with Formula 1's new dominant team.

"Previously they were about 14hp behind with the engine," Mercedes' Toto Wolff told AS newspaper. "Now they are suddenly 14hp ahead.

"I have never seen such great progress in such a short time." 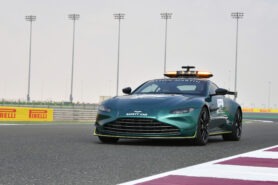 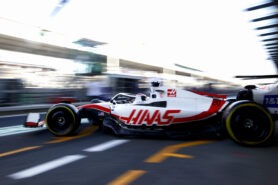