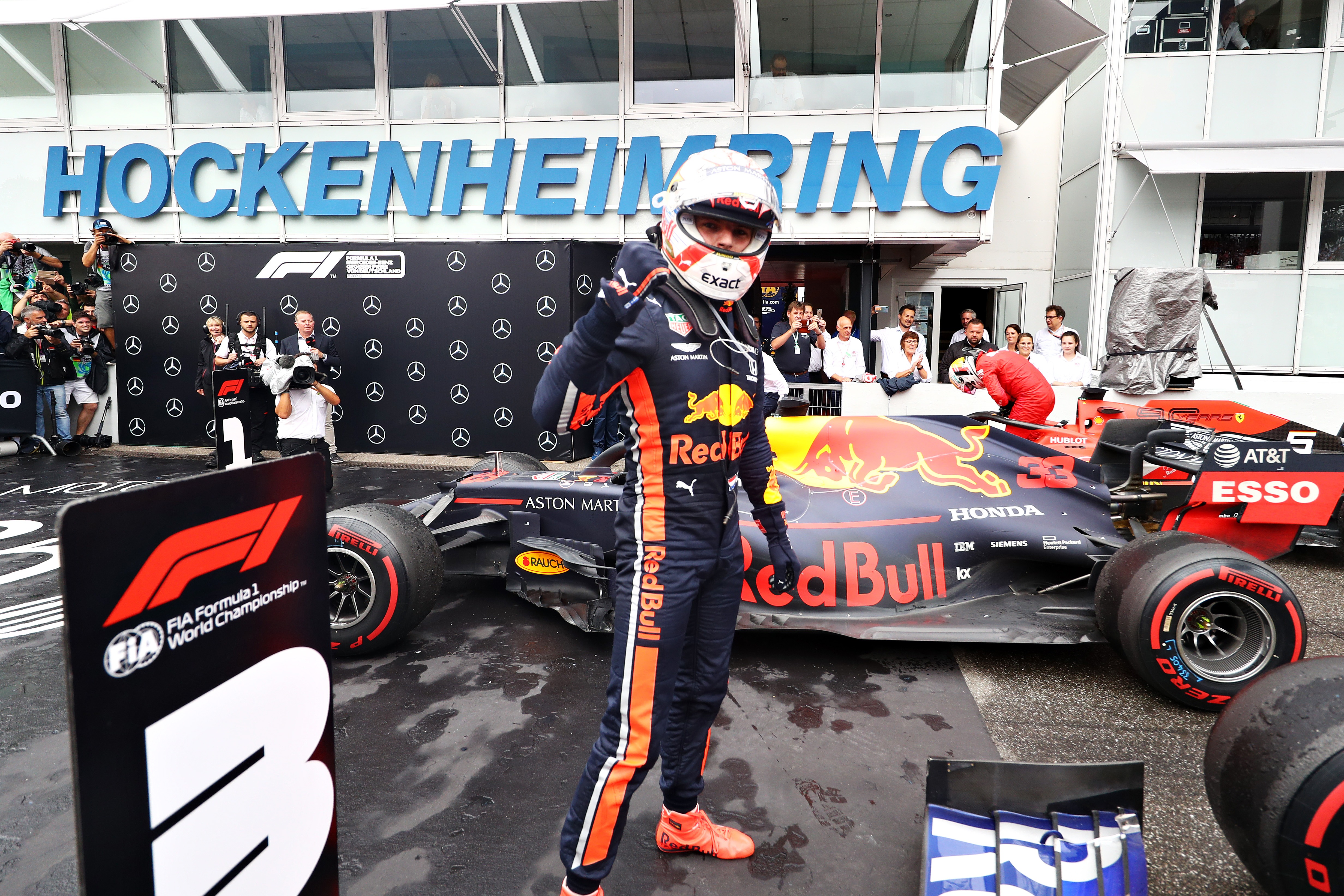 The former German GP venue had been in talks with Liberty Media about filling in for one of the cancelled races on this year's coronavirus-affected calendar.

"A decision has already been made," Hockenheim boss Jorn Teske told Sport1. "There will be no German GP at the Hockenheimring in 2020. I can now confirm that."

He admits there were discussions about the financial aspect of a deal, but says the major sticking point was in fact F1's desire to allow spectators into the circuit.

"Especially in the recent discussions, the question of spectators kept coming up," said Teske. "We always referred back to the current corona regulations.

"Events with many spectators are not possible in Baden-Wurttemberg," he said. "That is not the case with all federal states.

"It may well be that the prospect of spectators in other federal states contributed to the decision. But that's just speculation," he added.

Indeed, it emerges that another German venue - the Nurburgring - is now on pole position to seal a 2020 deal.

"There are discussions between Formula 1 and the Nurburgring," a circuit spokesman confirmed to German news agencies.

"As we have always emphasised in the past, holding a Formula 1 race must make economic sense for the Nurburgring."

If a deal is done, it would likely be part of a triple header of races including Portimao and Imola, with the Nurburgring's race falling in October - when the average temperature in the Rhineland-Palatinate state is less than 8 degrees C.

"Sometimes you get lucky and it's a little warmer, but it wouldn't be the first October with snow here," said Auto Motor und Sport's Tobias Gruner. 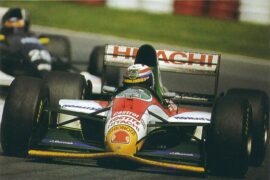