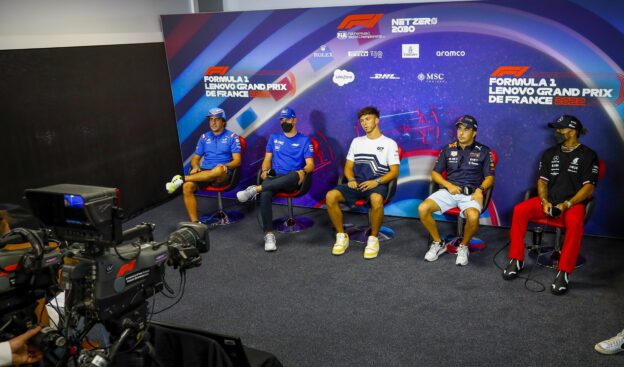 Jul.22 - The Formula 1 paddock is becoming divided over the topic of how politically active the teams and drivers should be.

The big issue at present is working on measures to reduce the alleged sexist and homophobic insults made against certain fans by other spectators at the recent Austrian GP.

It is something world champion Max Verstappen is being asked about a lot at present, as the perception is that his fans are some of the most problematic.

"Of course things like insults from the fans should not happen," the Red Bull driver said at Paul Ricard.

"But I don't think I should always speak about it, and if I was constantly talking about what is happening in the world, I would be writing on social media non-stop.

"I am constantly being asked to answer questions about politics. But I'm just a Formula 1 driver," Verstappen, 24, added.

At the other end of the spectrum are outspoken political activists like Verstappen's rivals Sebastian Vettel and Lewis Hamilton.

The latter seven-time time world champion on Thursday bemoaned the fact that a single team - believed to be Red Bull - is refusing to sign up to his own Hamilton Commission's push for greater diversity and inclusion.

"Formula 1 continuously needs to do more. All the teams need to do more," Hamilton, 37, said ahead of the French GP.

"I think we are very close to getting this diversity inclusion charter going and I think it's still one team - still the same team - is not willing to engage.

"I'm grateful to see the other teams are willing to step forward and do the work."

Verstappen, on the other hand, is known for being outspoken - but he is keen for his opinions to be kept out of the political realm.

"If they ask me, I express my opinion," said the Dutchman. "But I don't have to form a political movement. I'm just a racer. A sportsman.

"I think if something happens like what happened in Austria, I think it should be solved by Formula 1 - not the drivers." 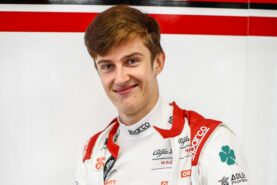 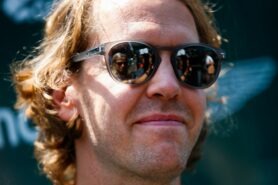