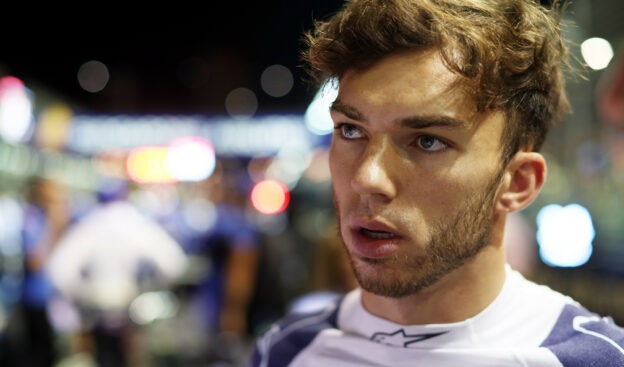 Oct.6 - The engines of Formula 1's 'silly season' will continue to rev this weekend at Suzuka.

It is now expected that Pierre Gasly's release from his 2023 Red Bull contract, with AlphaTauri set to replace him with Nyck de Vries, will be completed at the scene of the Japanese GP.

"First of all, Gasly's position must be clarified," Red Bull's Dr Helmut Marko told the Austrian broadcaster ORF. "Only then will it be decided who will come to AlphaTauri," he added. "It should not be a downside solution for us. That means that the replacement will have to be a fast and high-profile driver." 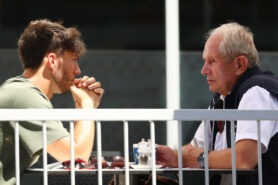 When asked when the uncertainty will be made clearer, Marko said "discussions" are currently "taking place. We hope to have a clearer picture by the weekend. I presume that it will be decided by Suzuka. Then we can say what will happen."

At the same time, talks between Daniel Ricciardo and Mercedes are now reaching an "advanced stage" about a third driver role for the experienced McLaren refugee, according to French broadcaster Canal Plus.

"I had a good chat to him," former Red Bull driver Mark Webber, who is also incoming McLaren driver Oscar Piastri's manager, said when asked about Ricciardo in Singapore.

"I still don't think he's sure," he said when asked about fellow Australian Ricciardo's next move.

"A Merc reserve driver role? Who knows how long Lewis (Hamilton) is going to go on for. "Merc is a pretty handy operation, so it's something he might consider."

Finally, with Williams declaring that Nicholas Latifi's 2023 successor will probably only be decided after the season, there are new reports of talks between Mick Schumacher and Haas.

"According to our information, there were initial talks with those responsible for the Haas team in Singapore about a possible contract extension," Sky Deutschland claims ahead of the Japanese GP weekend.

Team boss Gunther Steiner had said in Singapore: "Mick is still on the list because otherwise we would have already made a decision.

"I don't know when we'll decide. We don't have a deadline," he revealed. "We'll make the decision when we're ready." 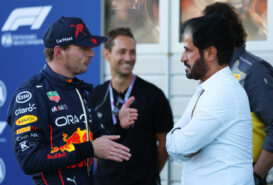 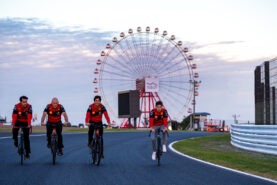 Everything you need to know about the coming 2022 Japanese GP