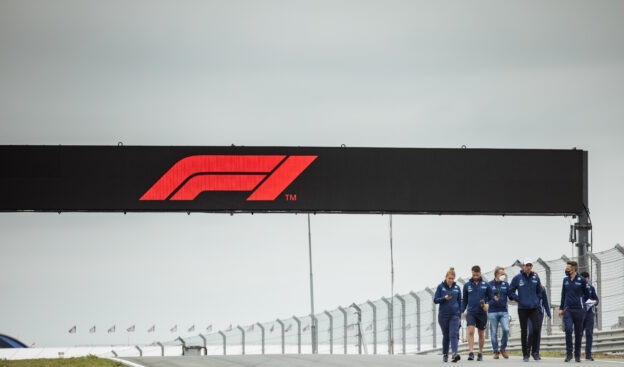 Jun.27 - Formula 1 has managed to multiply the value of its television rights deal in the United States by a staggering factor of 15.

That is the revelation of Sports Business Journal, reporting that Liberty Media-owned Formula One Management has leveraged the sport's popularity explosion in the US in renewing its deal with ESPN through 2025.

We reported earlier that rival bidders, including Amazon and Netflix, had been told by F1 last Friday that ESPN had secured a new deal that is believed to be valued at $75-90 million per year.

Currently, ESPN pays only about $5m per year.

The success of the negotiations, off the back of F1 setting up exciting new races in Miami and Las Vegas, will be music to the ears of F1 chief executive Stefano Domenicali.

He thinks the remainder of the 2022 world championship will continue to be exciting, despite the fact that many pundits are predicting that Red Bull's Max Verstappen will continue to pull away from Ferrari rival Charles Leclerc.

"It's too early to say the championship is finished, and I say that not because I hope that but I do believe that," Domenicali told the Evening Standard.

"It all depends how the cars adapt to the circuits and how, with this budget cap, the teams relay upgrades to the car. That's the beauty of the situation we're in," the Italian said. 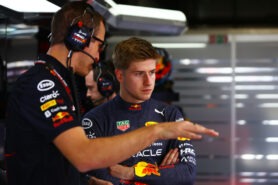 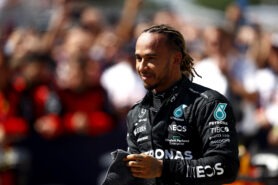 Ecclestone claims Hamilton is now happy to lose in 2022