F1 pilots in 'heated' meeting with Pirelli this weekend 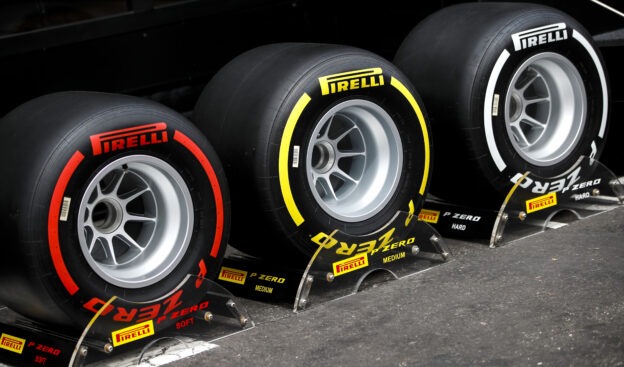 Jun.20 - Behind the scenes, some Formula 1 drivers got involved in a reportedly "heated" exchange with Pirelli and FIA officials at Paul Ricard.

We reported earlier that the Grand Prix Drivers' Association - representing all the drivers on the grid - boycotted a special meeting requested by Pirelli following the controversial Baku tyre blowouts.

Mario Isola, Pirelli's F1 chief, denied it was a boycott.

"The simplest solution was for us to go to the driver briefing," he insisted.

The Dutch newspaper De Telegraaf cites insiders who claim that during the briefing, "the conversation got heated from time to time".

"The answer was short and sweet," claimed the authoritative German publication Auto Motor und Sport. "They couldn't prove any wrongdoing.

"Max Verstappen also got involved and assured his championship opponent that his team had adhered to all of the requirements."

Hamilton, though, hinted that he doesn't believe it.

When asked about Verstappen and Lance Stroll's rear blowouts at Baku, the Mercedes driver told reporters: "More often than not, the tyres are not being run at the pressures that are being asked.

"We didn't have a problem," Hamilton insisted, referring to Mercedes.

"I think Pirelli have done a great job with the tyres this year. They are more robust than before, so I think in this instance, Pirelli is not at fault.

"I was very surprised to see that the FIA had to clarify the rules and guidelines, so you can obviously take from that what you want." 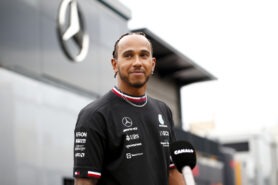 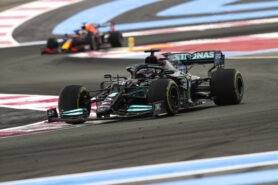