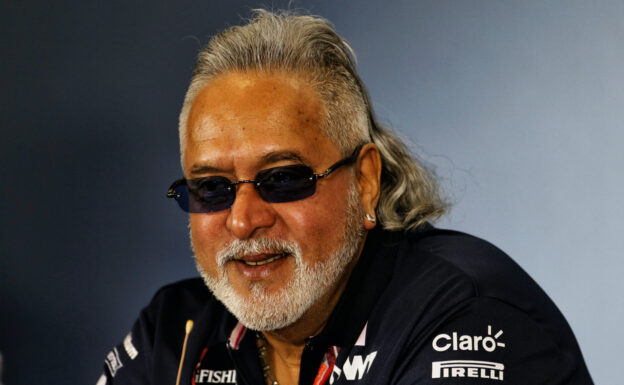 F1 could be contemplating a new points system for the future.

Force India's Vijay Mallya, on a rare paddock visit at Silverstone, reportedly revealed that Liberty Media is currently thinking about reforming how points are allocated at the end of races.

That means that the top 15, rather than just the top 10, would get points at every race.

Also being considered are points for pole position and fastest lap.

The proposal is being put to the strategy group, and would help the smaller teams -- unless the team fee registration system is not also updated.

"We have to pay for each point the following year, so if the FIA wants to change something, they will also have to think about that," Mallya said.

"I think formula one has far bigger problems to solve than the points system," he said. 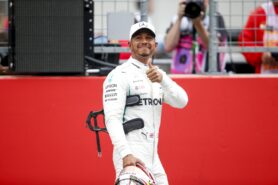