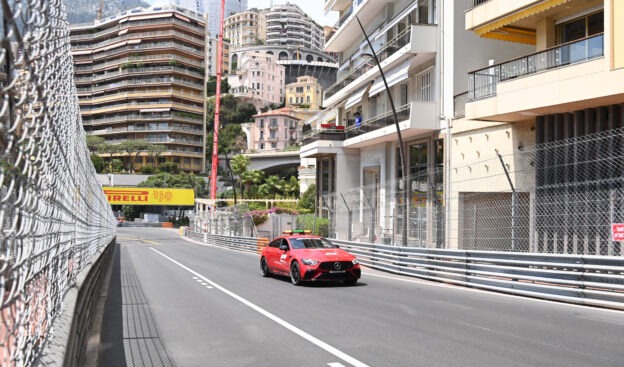 May 27 - A Formula 1 row about the budget cap is likely to keep racing for some time.

Red Bull team boss Christian Horner said runaway inflation and freight costs could mean that only a handful of teams have the money to race all the way through the 2022 F1 calendar.

"Christian is known for talking a bit black and white like that," McLaren boss Andreas Seidl told Sky Deutschland.

"But these skyrocketing costs, especially freight and power, is a huge challenge for us.

"Getting under the gap this year is actually impossible at the moment," he said.

Before the Ukraine conflict and other global challenges struck this year, the new F1 budget cap dropped from $145 million in 2021 to just $140m for 2022.

Top teams are now calling for a higher cap.

"We just have to get through to the end of the season - that's our job."

Seidl is hoping that "sensible discussions" among the bigger and smaller teams results in a "solution that is led by the FIA".

"I hope it doesn't take too long, because the clock is ticking," said the German.

"Everyone who planned to operate at the budget cap must definitely put on the handbrake at the moment," added Seidl. "But even if we do that, we cannot compensate for these costs that have just exploded and we have no influence upon at this point in the season."

Some are worried that the bigger teams are simply finding an excuse to spend more, but McLaren CEO Zak Brown told La Gazzetta dello Sport that isn't a concern.

"No, what we need to do is loosen our grip in certain areas like transportation, travel - specific areas," he said. 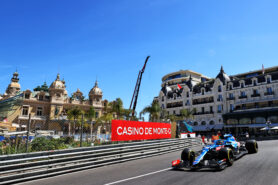 All 2022 Monaco GP preview info you like to see now 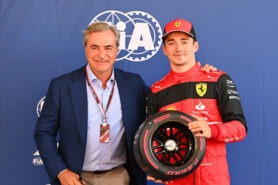