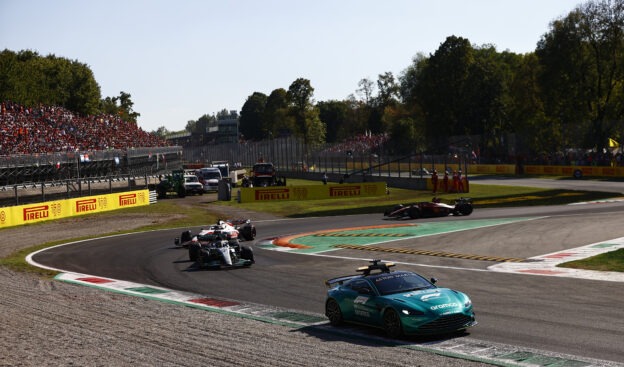 Sep.12 - The world in Formula 1 is up in arms about the manner in which Sunday's Italian GP at Monza ended.

"The atmosphere for me was not amazing," said the Dutchman after receiving a cavalcade of boos and jeers. "But it is what it is." 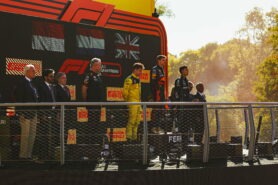 "The whistling fans behaved honestly," the Austrian said. "They were indignant because they were unhappy with the management of the race - and they were right.

"We might have been at a disadvantage as Red Bull, but the sport has to be at the forefront."

Ferrari boss Mattia Binotto agreed: "I think the behaviour of our Tifosi was more towards the FIA."

The Italian was scathing of the governing body's race director for letting the race finish behind the safety car because of Daniel Ricciardo's broken-down McLaren.

"The FIA has been caught sleeping. Maybe they are not ready to deal with these situations yet," Binotto insisted. "I think there was plenty of time for the FIA to act differently today."

The situation was basically the inverse of the highly-contentious climax to the 2021 world championship in Abu Dhabi, which ultimately cost Michael Masi his job as race director.

"This is the rule they should have followed then, right?" Lewis Hamilton, whose fans still believe the seven time world champion was robbed of his eighth title, said after Sunday's race.

"There was only one time in the history of the sport that they didn't follow the rule."

Defenders of the ousted Masi's handling of the Abu Dhabi situation, however, insist that the Australian was simply trying to avoid a Monza-like anti-climax.

"This is exactly what Michael Masi tried to prevent in Abu Dhabi and he succeeded quite well," Dutch F1 GP boss Jan Lammers told NOS. "Not everyone was happy back then either, of course."

Binotto said: "After Abu Dhabi, we had long discussions over how to improve because the aim is to restart the race as soon as possible in a safe manner."

The FIA immediately responded to the new Monza controversy by insisting that the Ricciardo failure was "not significant enough to require a red flag".

"The timing of the safety car period within a race has no bearing on this procedure," a spokesperson added. "Safety during the recovery process is our only priority."

Mercedes boss Toto Wolff agrees that the rules were simply followed correctly on Sunday, meaning that a re-think would involve looking again at the rules.

"It has to start with the question - do we definitely want the race to end under a green flag?" he said.

"Now we only have to win one more time to secure the title," Marko admitted. 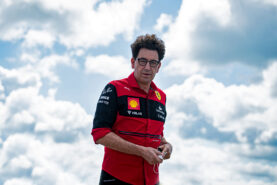 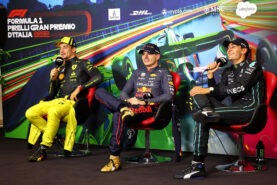