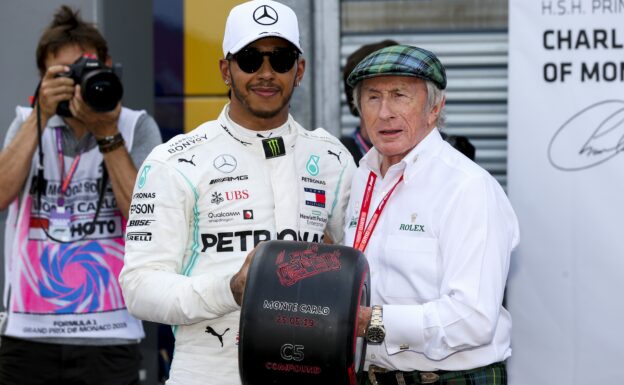 "It's always nice to see a young challenger who can attack the leader," the 82-year-old, a former triple world champion and team owner, told Ziggo Sport.

"Lewis Hamilton was the leader for too long," he insisted. "His team has been dominant for so long that we haven't experience this for a long time."

Stewart is therefore open about who he is putting his support behind for the remainder of the 2021 season.

"Max Verstappen has put the sport back on the map, because it's so important that there is someone in Formula 1 who provides the action and the tension.

"The Honda engine is now good enough for Verstappen can take the fight to them. He's also hungrier than Hamilton," the Scot added.

But even Hamilton, 36, insists that he welcomes the current battle against Red Bull's championship leader Verstappen.

"It is extremely difficult to race against Verstappen, but there are so many drivers who are difficult to fight," he told the Dutch broadcaster NOS.

"Verstappen is extra difficult because he is very talented and in a very good team. He's in the shape of his life right now, both physically and mentally I think," said Hamilton.

"It's a hard fight, but that's what makes it beautiful." 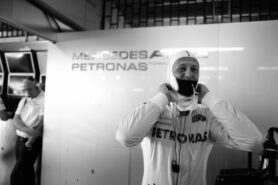 Schumacher's wife reveals he is different after brain injury 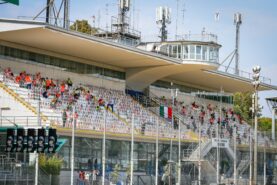 Italian GP future in danger after only 16.000 bought tickets