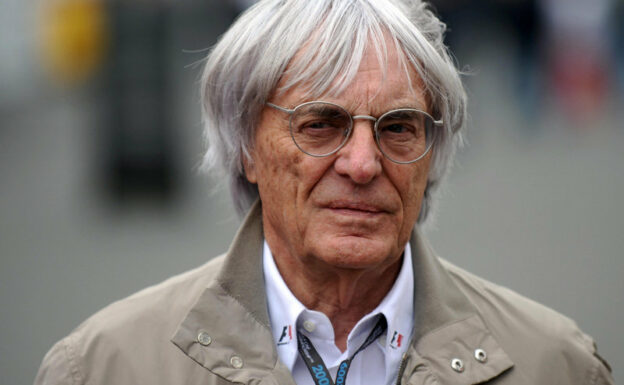 Jan.10 - Bernie Ecclestone has told British officials to stop "complaining", amid fears Silverstone will drop off the calendar after 2019.

Circuit owner the BRDC has warned it could shortly trigger an exit clause in its 2026 contract for financial reasons, casting into doubt the future of the historic British grand prix.

Figures including Sir Jackie Stewart and 1996 world champion Damon Hill have said the biggest issue is the lack of government support.

"This is a much-loved national event but it has always been very difficult to get additional funding from government," said Hill.

But F1 chief executive Ecclestone told the Daily Mail: "I don't see why they can't make it work.

"They get bigger crowds than anywhere else in Europe, and nobody else is complaining." 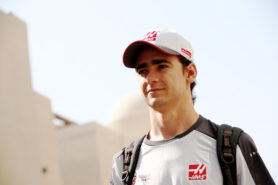 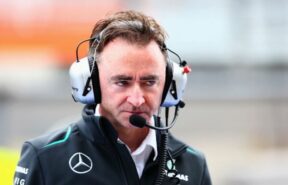