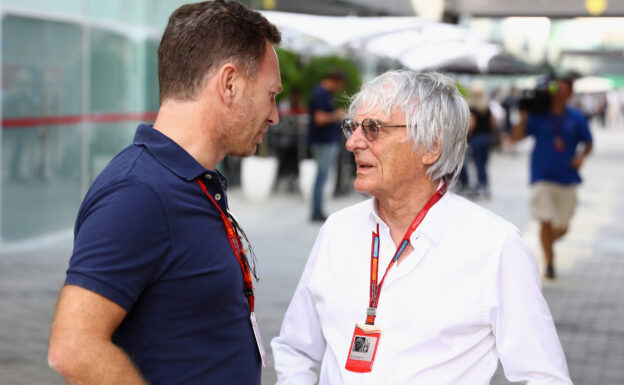 Earlier, before the F1 Commission rubber-stamped the 100km Saturday qualifying race that will be trialled on three occasions in 2021, the former F1 supremo sounded supportive of the move.

"Why not?" he told Sport1. "Let's see if the fans accept sprint racing."

Ecclestone, 90, went on to say the "important thing" is that the new format will not involve reverse grids, as it would have "violated the DNA of Formula 1".

"It would have meant that the fastest are punished, not rewarded."

However, now in conversation with the German magazine Sport Bild, Ecclestone has performed a u-turn in his attitude about the new format.

"What they have decided is complete nonsense," he said.

The Briton now thinks the format will only deepen the advantage of the fastest cars, especially as the top three 'sprint race' finishers will be awarded extra points.

"If the winner of the sprint race also gets points and is first on the grid, it won't really reflect who really is the best driver at the end of the season," said Ecclestone.

"My original idea was to give the winner of the sprint race maybe 10 points but then let him start from tenth place in the main race so it is easier to see his real skills." 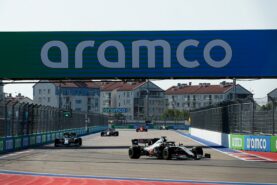 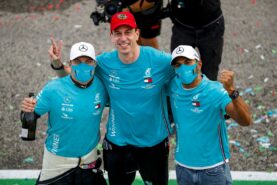