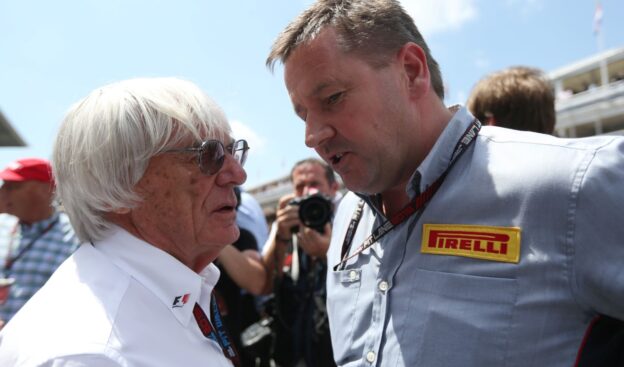 Bernie Ecclestone has admitted he devised a contingency plan for F1's most struggling teams.

Earlier, amid Marussia and Caterham's decline and the similar financial issues of even bigger teams, it was reported that the F1 supremo was working on a 'plan B'.

It would involve a kind of 'division two' on the grid, reportedly with smaller teams no longer building their own cars, but leasing a two-year-old Red Bull chassis powered by Mecachrome V8 engines at a cost of just EUR 15 million per year.

But the reports a month ago said the proposal was rejected by top teams Ferrari, Mercedes and McLaren.

Ecclestone confirmed: "Some of the other teams are saying 'Well, this isn't formula one, this would be downgrading formula one'."

But he told the Daily Mail that he thinks the public would accept his plan.

"It would not alter the way they see the races," said the 84-year-old Briton. "It wouldn't change the spectacle. It would just mean that instead of incurring big losses, these teams would be able to make a profit.

"But the bigger teams say 'It's downgrading'. They have been living in a very rich area and they think this would be like living in a poorer neighbourhood," Ecclestone explained.

"It is complete stupidity. So everyone has got their corner they want to fight for. The FIA want to be green, the teams are split on what they want to do and we want to make sure the championship is successful.

"We are in the entertainment business," he insisted. 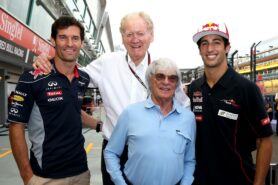 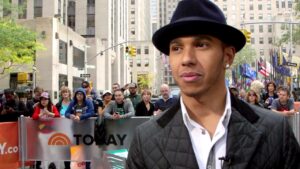