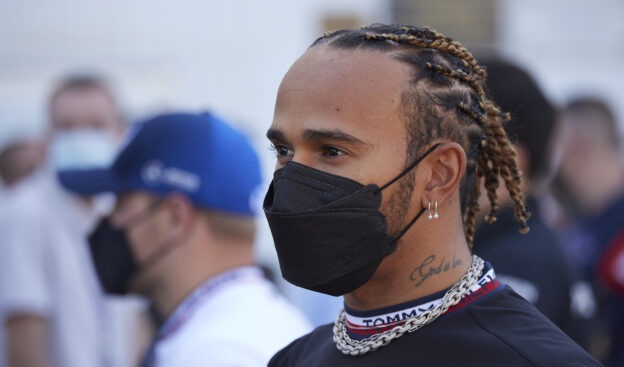 On Thursday in Hungary, the seven time world champion revealed: "I gave Max a call just to check if he's ok and let him know the respect is still there.

However, according to the highly respected Dutch commentator Olav Mol, Hamilton had to have his arm twisted by Domenicali before reaching out to his title nemesis.

"He (Domenicali) has been involved in this since the moment of the crash," Mol told Ziggo Sport.

"He kept calling Jos. He was on the phone every five or six hours. He kept asking Jos if Hamilton had called, and they kept telling him that it hadn't happened.

"Then Domenicali said he would call Hamilton with the message that he should call the Verstappens."

While exciting for the F1 fan, the 2021 title battle is obviously real and intense for the parties involved.

"We see all these press releases coming and going from both sides - even the FIA had something to say about that. They said there were worrying messages in Red Bull's protest," said Mol.

Therefore, given the intensity of the battle so far, he says it's the perfect time for Formula 1 to take a break after Hungary.

"You can notice that many people are ready for a rest," said Mol.

"I had hoped this would be over, but there is still a bit of a bad smell around it," he added, referring again to the Silverstone crash saga. "The team bosses are still throwing mud at each other." 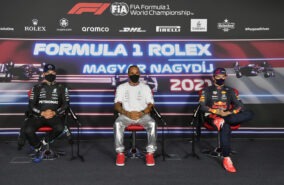 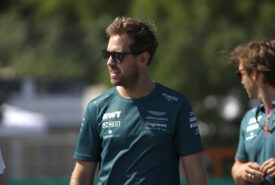 Aston Martin to confirm Vettel deal for next season?