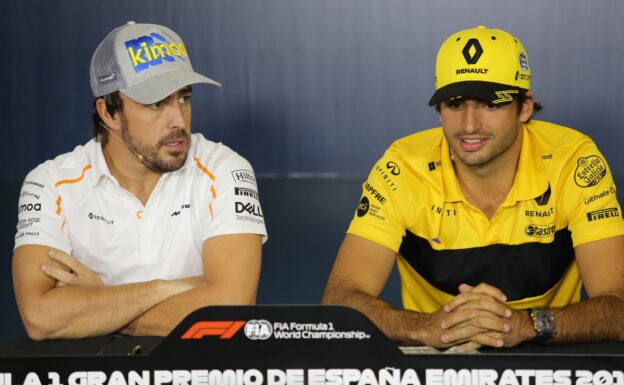 Aug.1 - Pedro de la Rosa is not sure an all-Spanish driver lineup at McLaren next year would be a "dream".

Carlos Sainz is being linked with the seat alongside his friend and countryman Fernando Alonso at McLaren for 2019.

Some in Spain might consider it a dream team, but former F1 driver de la Rosa is not so sure.

"A dream? I think it would be better if they were not together," he told Cadena Ser radio.

"Being Fernando's teammate is very difficult, so I prefer that someone other than Carlos suffers. I would prefer if Carlos gathers two or three more years of experience and then face a beast like Fernando," de la Rosa added.

But he said that if Sainz is ousted by Renault, the Spaniard should not worry about being spat out by F1.

"If Renault makes the mistake of letting Carlos go, he has still earned his place in F1," de la Rosa said.

More broadly, the former McLaren driver said the fight for the world championship will still be closely fought, even though Lewis Hamilton is running away with the points lead.

"Mercedes is winning where Ferrari should, so the great drama for Vettel is that despite having the best car he has 24 points less," said de la Rosa.

"There's still a long way to go and everything will be decided over details at the last race," he predicted. 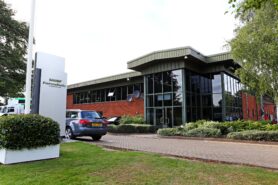 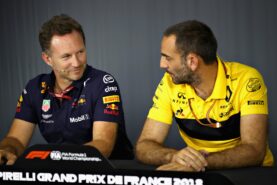