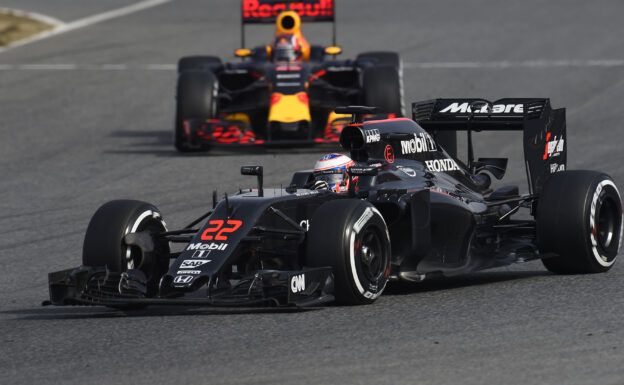 Feb.25 - McLaren-Honda is right to be keeping its expectations for 2016 in check, according to the British team's former long-time test driver Pedro de la Rosa.

Now 45, de la Rosa has made an appearance in the Barcelona paddock, where expectations that his former colleague Fernando Alonso might have a winning car this year are high.

"We must be realistic," he told Spain's Radio Marca. "McLaren will not win races this season.

"They are much better, they have started well, but hopefully the improvement will be to get into Q3 and a podium," de la Rosa added.

He said teams that want to take on the might of Mercedes need to work steadily towards that goal, as has another of his former employers, Ferrari.

"I think this season we will see four cars winning races regularly," predicted de la Rosa. "The two Ferraris and the two Mercedes. Both are well above the rest.

"What surprises me is that a big team like Ferrari has shown its weapons so soon with some great times, without hiding anything," he added.

De la Rosa admitted that his F1 career is probably now over, but he is now exploring a potential move to Le Mans sports cars.

"It's similar with Fernando," said de la Rosa. "Talking about his retirement is silly, to put it politely, because giving up is the last thing Fernando does." 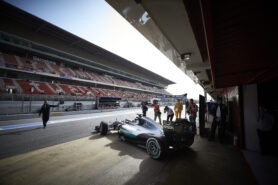 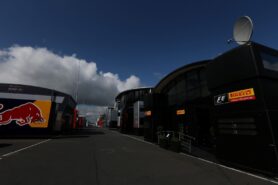