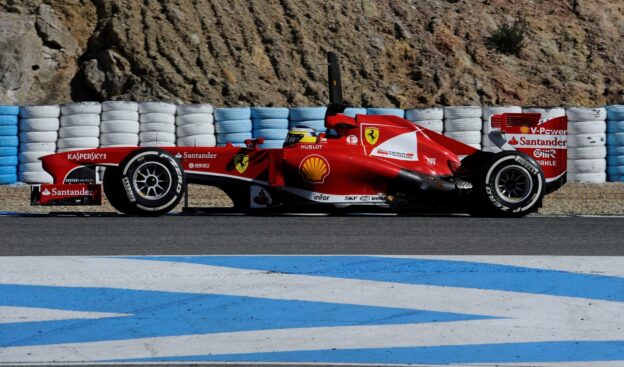 Ferrari failed to 'protect' Sebastian Vettel as the German struggled under the pressure of his 2018 title tilt.

That is the view of the Maranello team's former test driver Pedro de la Rosa.

Many observers believe that despite Ferrari often having the fastest car this season, it was Ferrari's unique pressure and management that contributed to Vettel's loss.

"Ferrari have had a car at Mercedes' level in every way for the first time in the hybrid era," de la Rosa told Spain's El Confidencial.

"But Vettel's mistakes coupled with the fact that Ferrari did not protect him meant that they lost the world championship."

Asked what he means when he says Ferrari didn't 'protect' Vettel, de la Rosa answered: "In the life of a driver, when you make a mistake, but particularly when you're at Ferrari, the team has to protect you.

"If it does not, it's very difficult for the driver to handle the pressure generated by his own mistake.

"Then came Monza, when Hamilton overtook him dramatically and won the race. I think that given the pressure Vettel was suffering, I would have expected more public support from the team.

"Maybe he had it internally, but it should have been public to relieve the pressure, especially from the Italian press. At times like those, it's harder to win with Ferrari," the Spaniard explained.

"When it starts to go wrong, it's very hard to have concentration and a cool head at Ferrari." 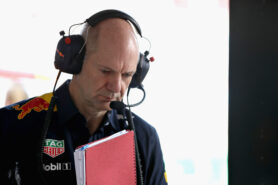 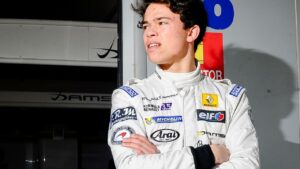