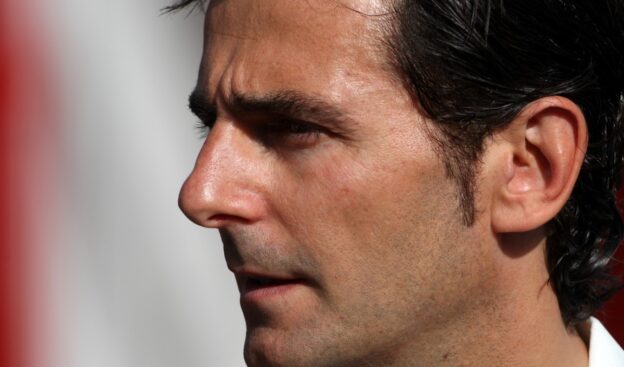 Pedro de la Rosa on Friday clarified that formula one drivers will not necessarily leap into boycotting this weekend's German grand prix.

With the tyre-exploding Silverstone race still fresh in memories, practice at the Nurburgring took place early on Friday without incident.

Earlier, the drivers' union GPDA had warned that more tyre blow-ups would trigger a strike.

But on Friday morning, when pressed for detail as to how the drivers will actually decide to hang up their helmets, GPDA president and Ferrari tester de la Rosa said: "We will see.

"The point is if there is a blowout, we will think about it, look at the case in particular and decide.

"It is not worth taking any more risks," he added, despite admitting that if the race is actually started normally on Sunday, the only person who can then call it off is FIA race director Charlie Whiting.

For example, if the GPDA walks out, will they just hand victory to the non-GPDA members?

The BBC reports that Adrian Sutil, Valtteri Bottas and even championship contender Kimi Raikkonen are not in the drivers' association.

Asked about the boycott threat on Friday, Williams' rookie Finn Bottas said: "I will be racing."

On Thursday, Kimi Raikkonen had played down the Silverstone chaos, insisting: "These things happen. That's why we wear helmets.

"When you drive there's always a risk."

And German Adrian Sutil added: "I feel safe on these tyres and had no problems with them.

"I did a two-stop strategy in Silverstone, so for me the concern is not so much." 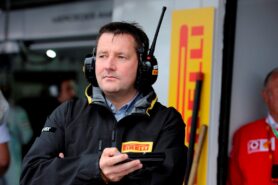 Hembery: Pirelli not taking all the blame 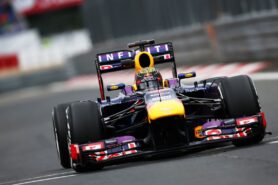