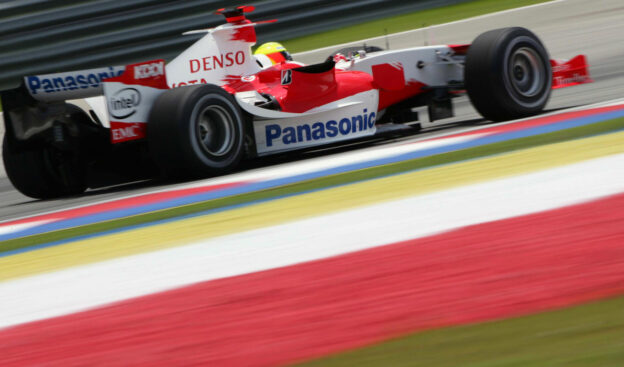 Aug.31 - Ralf Schumacher's son has admitted he is targeting a future in formula one.

While it is his cousin Mick who is grabbing the most headlines, David Schumacher is set to move from karting into German Formula 4 next year.

"I definitely want to be in formula one," said 16-year-old David Schumacher, who will drive for the F4 team owned by his father Ralf.

"I would love to be in F1 together with my cousin Mick," David added.

Young Schumacher, whose 42-year-old father drove for Williams and Toyota until 2007, admits he feels the burden of his famous family name.

"The expectations are simply higher," he said, "especially as my cousin Mick is already very fast.

"For this reason I raced for the first few years with the name of my mother, Brinkmann, so that the media pressure would be lower," Schumacher added.

As for who his heroes are, David explained: "Clearly I have two.

"My father and of course my uncle Michael, simply because he is the most successful driver of all time. But my father was also very good," Schumacher added. 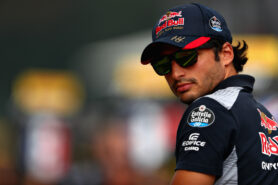 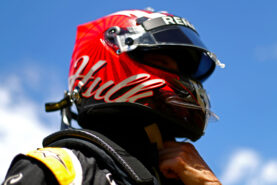 Hulkenberg not afraid of Alonso rumours