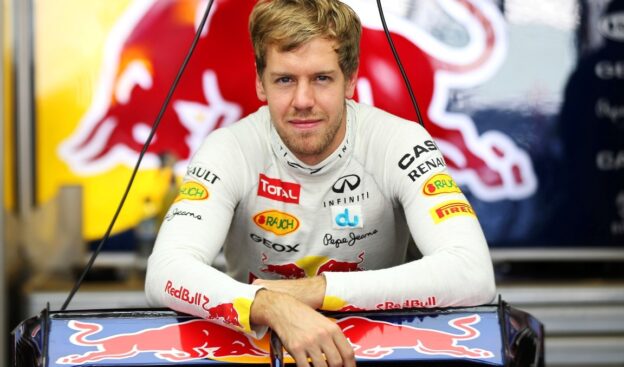 Christian Danner, a former F1 driver turned commentator from Germany, does not believe countryman Sebastian Vettel will wrap up his third consecutive drivers' title in Austin this weekend.

Mathematically it could be done, but the relative competitiveness of the Red Bull driver's championship rival Fernando Alonso means a finale in Brazil next weekend is more likely.

"I think we will wait until Sao Paulo, no matter what happens in Austin, really," Danner told RTL.

"If the race in Austin is fairly normal, with both of them reaching the finishing line and taking a lot of points, there will be no decision here," he added.

"I think we can look forward to a nice season finale in Brazil," said Danner.

With a faster car than Alonso's Ferrari and a ten-point buffer, Vettel is the hot favourite on paper.

But Jacques Villeneuve, the outspoken 1997 world champion, admitted he is rooting for the Spaniard.

"Seb is super quick," the French Canadian is quoted by the Sun newspaper, "but there is a difference with Fernando that emerges in the case of an unfavourable situation.

"Alonso remains calm, cool, and rational, while Vettel most times gets upset, angry, screams and flicks the middle finger. He reacts like a child."

See the complete standings on our 2012 F1 Frivers Championship table. 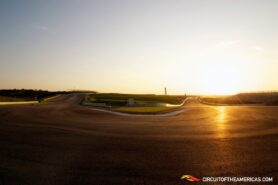