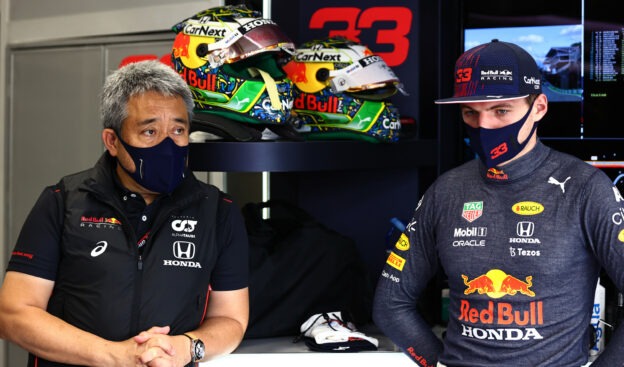 According to Honda's works partner Red Bull, the rear wing disqualification in Brazil and ongoing engine reliability problems show that Mercedes is "on the limit" after seven consecutive title triumphs.

"They are being pushed this year and we are enjoying it," added team boss Christian Horner.

As well as the DRS-related disqualification, and amid Max Verstappen's claims that Mercedes' rear wing also overly flexes, another problem for title chaser Lewis Hamilton in Brazil was a five-place grid drop for yet another new engine.

"Actually, I cannot believe what's going on and why."

In contrast, the Japanese said championship leader Verstappen should be able to make it all the way to the Abu Dhabi finale with his existing engine allocation.

"The current plan is that we can manage the power unit for the rest of the season for all drivers," Tanabe revealed.

"We had some accidents during the season and lost some but at the moment we have a sufficient number of units for all the drivers." 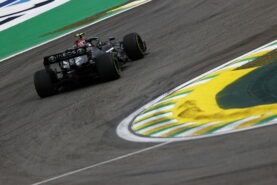 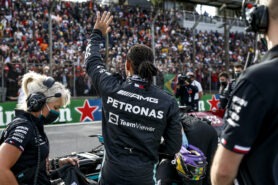