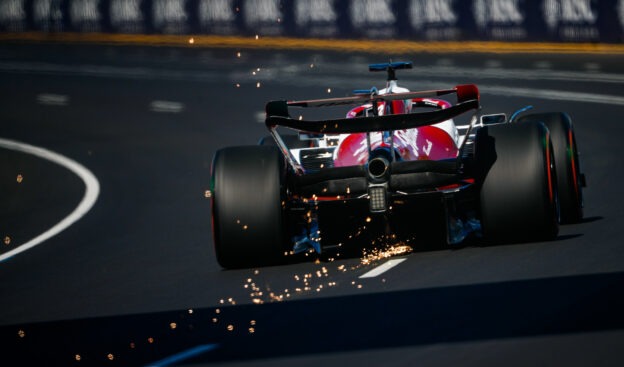 Apr.20 - Some Formula 1 drivers are struggling with the handling of the all-new 'ground-effect' cars of 2022.

Former driver Marc Surer says that while Carlos Sainz was "a little better" than his teammate last year, the 2021 car was "easy to drive compared to this year's car".

"The (2022) Ferrari is harder to control at the limit," he told Sport1. "And that's where Leclerc's special talent prevails."

Now, although the experienced Kevin Magnussen was called up to replace Russian Mazepin at the last minute, Schumacher admits he needs to catch up.

"The high weight is the problem," the 23-year-old German admits. "There are extreme forces at work and if they go in the wrong direction, they can hardly be controlled."

Mick's uncle Ralf Schumacher thinks that was the reason for the Haas driver's big crash in Jeddah that left him briefly hospitalised.

"The larger tyres react completely differently," he said. "They seem to have a smaller window at the limit.

"This, together with the higher weight, makes the cars harder to control. The consequence is that we are seeing more mistakes and accidents."

Similarly, the radical change in regulations might also explain why seven time world champion Lewis Hamilton is on the back foot relative to his new teammate George Russell.

"That's because Russell got used to taming difficult driving cars during his time at Williams, while Lewis has always had perfect cars in the past," said Surer.

"I'm curious to see what the balance of power will be like once Hamilton has adjusted to the handling of the new cars."

McLaren's Daniel Ricciardo concluded: "Not only are the cars more difficult to drive, our field of vision at the front is somewhat restricted due to the larger tyres.

"Monaco will be a ride on a razor blade. I'm already looking forward to it." 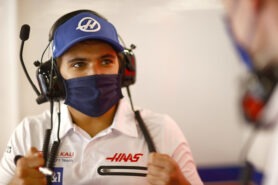 Fittipaldi says F1 'not over' after Haas snub 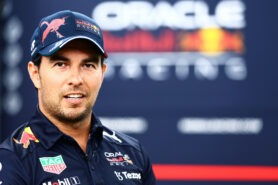